Stable radical cations and anions are unique molecules that have found numerous applications in photovoltaics, organic electronics, batteries, and catalysis. While electrochemical and redox preparation of radical ions has been studied in detail, little is known about their photochemistry. The candidate will prepare radical ions based on triarylamines, hexaarylethanes, perylene diimides, and quinones and will study their photochemical stability and reactivity in perspective of the application in photoredox and hydrogen atom transfer catalysis. The candidate will use steady state and time-resolved spectroscopy of stable radical ions to elucidate the mechanisms of photochemical redox reactions.

PhD students must be enrolled in a partner university and will be employed by the IOCB Prague at the same time (part-time or full time), which results in a competitive salary (a scholarship from the university + a salary from the IOCB). Each university has its own process, terms, and deadlines for PhD applications, which is separate from the IOCB recruitment process. You may discuss the details with the respective PI. 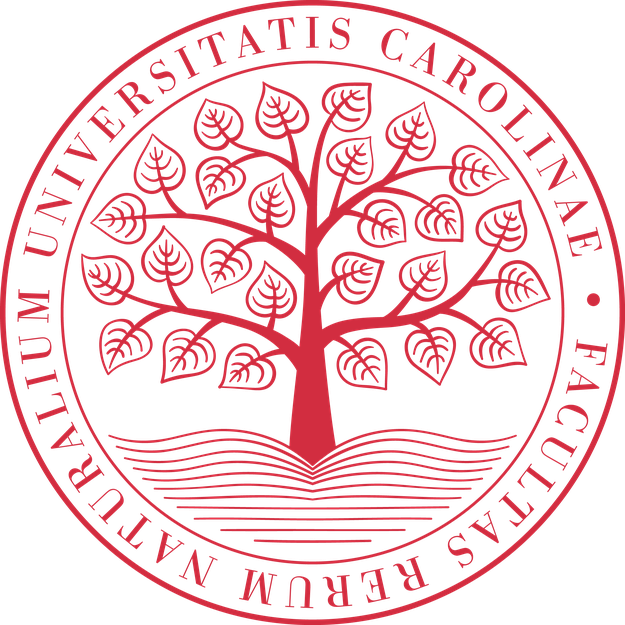 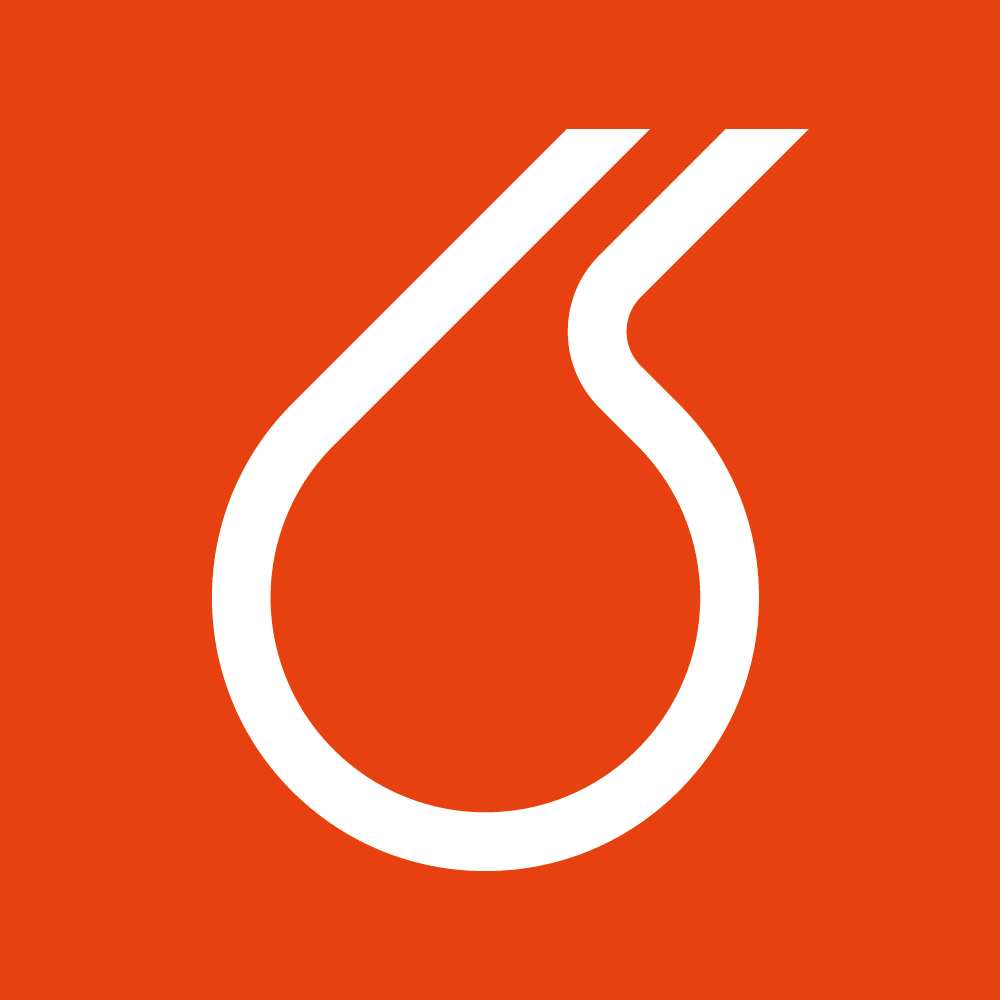 Please return to the PhD projects at IOCB Prague – Call for Applications 2022 page and follow the instructions.