Computer design of a computer component

As the development of computers progresses, standard electronic components are getting smaller and smaller, at times attacking the physical laws that represent “hard limits” for future miniaturization. This has led to the development of molecular electronics, where computing architecture is materialized at the level of single molecules.

A significant contribution to molecular electronics has recently been made by Adam Jaroš, Michal Straka (both IOCB Prague, Lubomír Rulíšek Group), Esmaeil Farajpour Bonab, and Cina Foroutan-Nejad (CEITEC, Masaryk University, Brno). In their study published in the Journal of the American Chemical Society, they predicted that polar diatomic molecules (MX, where M is a metal and X is an electronegative atom) encapsulated in asymmetric fullerene cages may act as molecular diodes.
Theoretical calculations carried out for MX@C70 systems demonstrated that the enclosed MX molecule can adopt two distinct stable orientations in the cage that can be interchanged by applying oriented external electric fields. This makes MX@C70 systems suitable candidates for molecular switches. At the same time, their electrical conductivity depends on the orientation of the molecule inside the cage, which resembles the behavior of molecular diodes, or memristors.
Such components should be fast enough to function within the terahertz domain; however, they may not be sufficiently stable to be used for long-term data storage. Still, they have the potential to be used as RAM components as well as an intermediate memory capable of recording information for several days. Both writing (turning MX using an external electrical field) and reading (by measuring conductivity) should be quite easy using technologies similar to scanning tunneling microscopy (STM).
Depending on the physico-chemical characteristics of the molecule deposited inside the fullerene cage, the properties of the system differ significantly. Calculations predicted that the most promising memristor can be realized by the ScCl@C70. The two states are sufficiently stable to reduce the stochastic distribution of the orientations, whereas the high polarity of the enclosed molecule allows switching by means of an external electric field.
As the synthetic methodology for endohedral fullerenes is still far from commercial use, there is a long way to go from theory to practical single-molecule memory elements; however, the simulations are proof of a concept that suggests a possible path to small, fast, and efficient memory devices.
Original paper: Adam Jaroš, Esmaeil Farajpour Bonab, Michal Straka, and Cina Foroutan-Nejad. Fullerene-Based Switching Molecular Diodes Controlled by Oriented External Electric Fields. Journal of the American Chemical Society Article ASAP, DOI: 10.1021/jacs.9b07215
Share this article
Tags
computational chemistry
fullerene
nanomaterials
molecular switches
Read next... 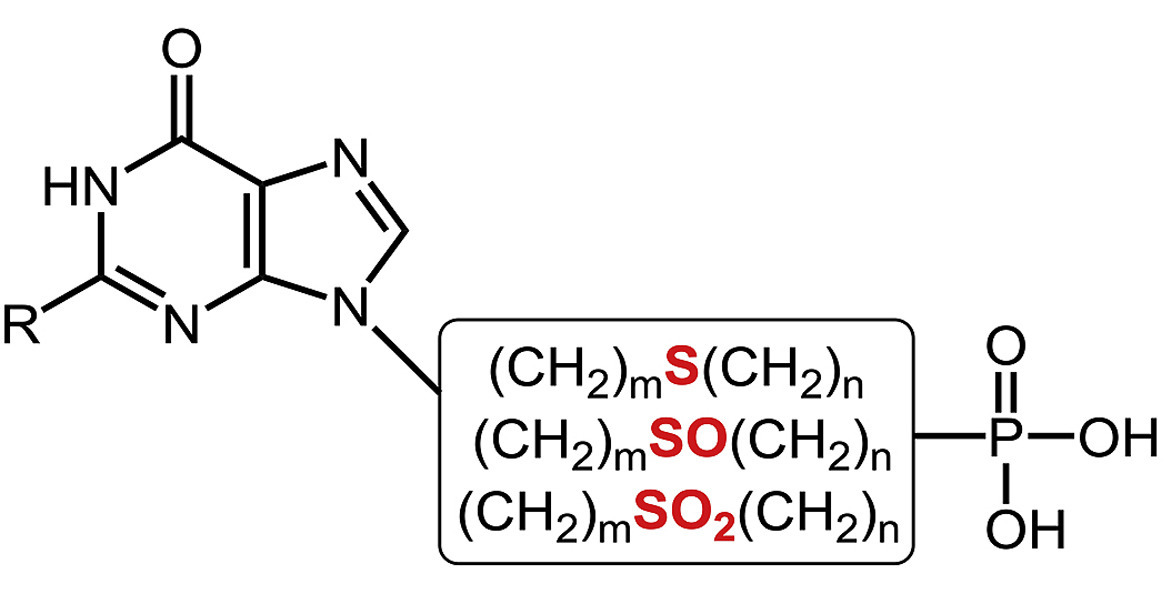 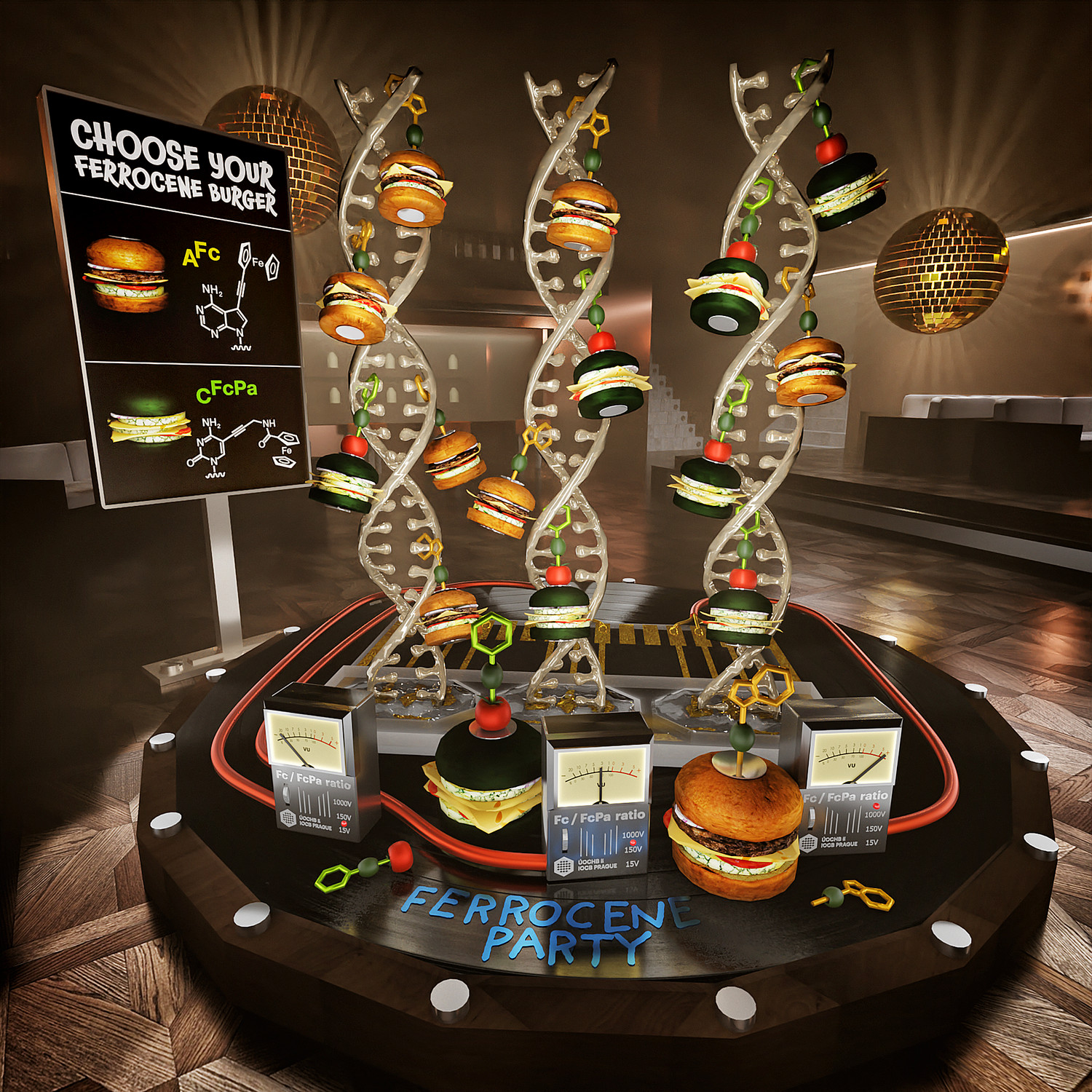