Under the lead of Gabriel Birkuš, scientists from multiple research groups of IOCB Prague have synthesized several different 2’—5’,3’—5’-cyclic dinucleotides (CDNs) and performed a structure-activity relationship study with them on STING adaptor protein. The data were published in the Journal of Medicinal Chemistry.

Cyclic dinucleotides act as intracellular second messengers and their binding to STING (STimulator of INterferon Genes) protein results in the activation of a signaling cascade ending in the expression of type I and III interferons and proinflammatory cytokines. The STING pathway plays an important role in the detection of viral and bacterial infections or tumor cells.
To make CDNs, the researchers first synthesized a small library of nucleotide-5’-triphosphate analogues and then used a mouse, human and chicken cGAS – the cyclic GMP—AMP synthase – to cyclize them with ATP or GTP. The enzymes turned out to have different substrate specificity toward the NTP analogues with the most promiscuous being the mouse cGAS enzyme. Mouse cGAS was then used to prepare thirty-three CDNs which were tested for STING agonism, the amounts of cytokines induced and also for monocytic toxicity. The researchers also used DSF measurements as well as crystallography and computational modeling to rationalize the interactions of the CDNs with the STING protein.
The method described in the paper can be used for the synthesis of novel CDNs, as shown in a recent patent for phosphonate CDNs, and enables further studies of these biologically relevant molecules.
Original paper: Novotná, B., Vaneková, L., Zavřel, M., Buděšínský, M., Dejmek, M., Smola, M., Gutten, O., Tehrani, Z., Pimková Polidarová, M., Brázdová, A., Liboska, R., Štěpánek, I., Vavřina, Z., Jandušík, T., Nencka, R., Rulíšek, L., Bouřa, E., Brynda, J., Páv, O. and Birkuš, G. Enzymatic Preparation of 2′–5′,3′–5′-Cyclic Dinucleotides, Their Binding Properties to Stimulator of Interferon Genes Adaptor Protein, and Structure/Activity Correlations. Journal of Medicinal Chemistry 2019, 62 (23), 10676-10690. doi: 10.1021/acs.jmedchem.9b01062
Patent mentioned: Birkuš, G.; Páv, O.; Jandušík, T.; Rosenberg, I.; Nencka, R. 2'3' Cyclic Dinucleotides with Phosphonate Bond Activating the STING Adaptor Protein. U.S. Patent Application 20190185510, June 20, 2019.
Share this article
Read next... 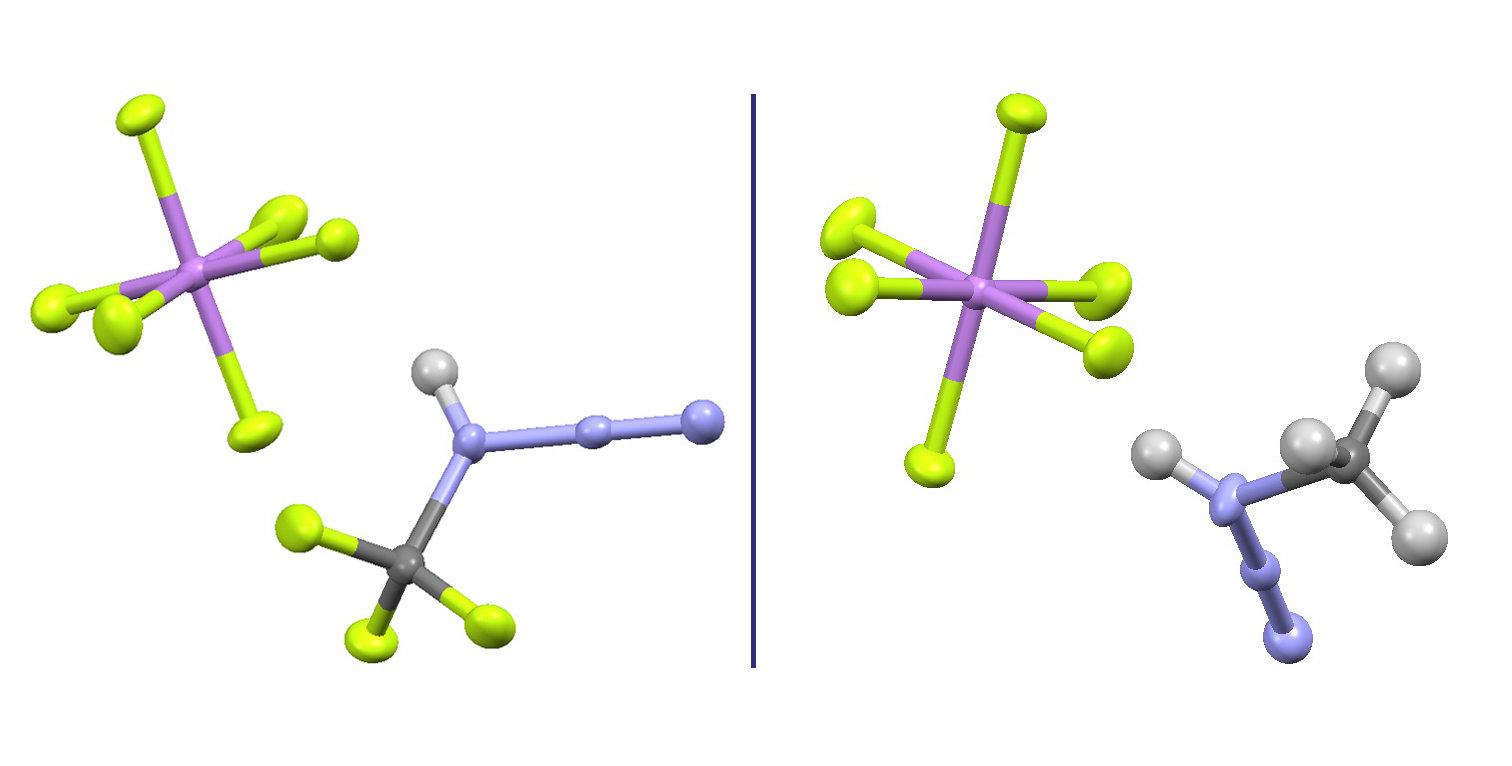 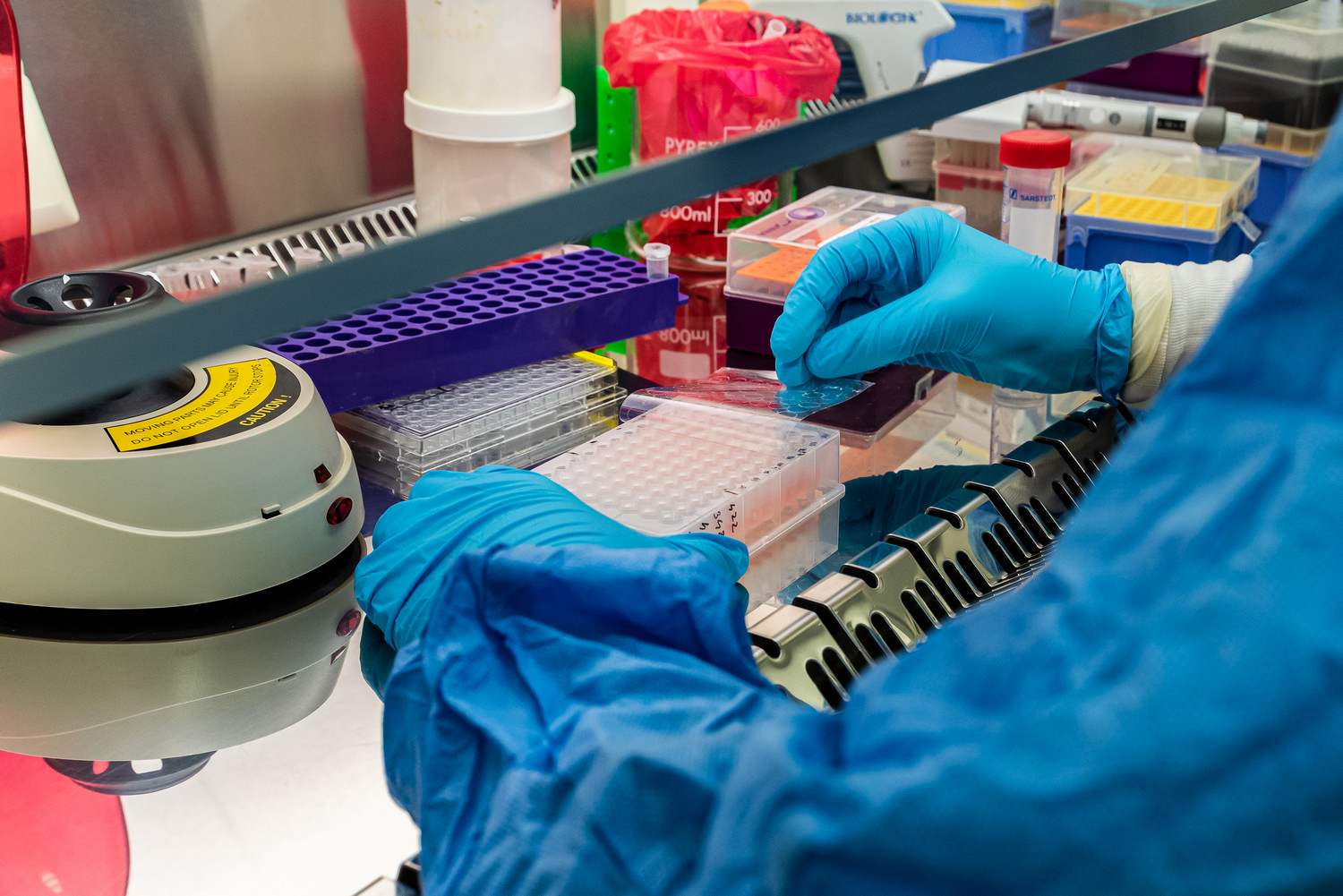 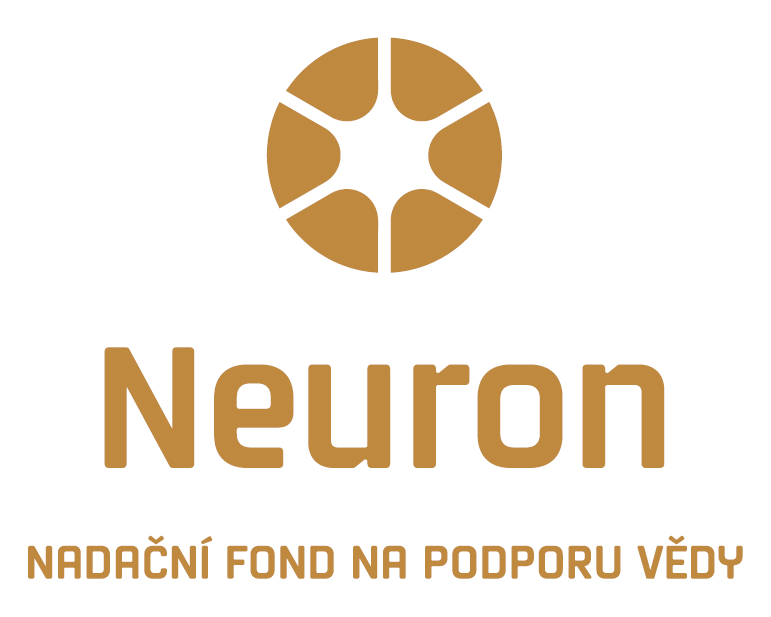