The Neuron Endowment Fund, which for more than ten years has recognized the top scientists in the Czech Republic, has established a partnership with the country’s leading research center – the Institute of Organic Chemistry and Biochemistry of the Czech Academy of Sciences (IOCB). In furthering the legacy of its famous director, Antonín Holý, IOCB will work closely with Neuron to support outstanding Czech science across disciplines. The primary objective of the partnership is the continued recognition of excellent scientists with the prestigious Neuron Prizes as well as support for young scientists and incentives for those abroad to bring their research back to the Czech Republic.

“This partnership with one of the most respected institutes in the Czech Republic is of great value to Neuron.”
— Monika Vondráková, co-founder and chairwoman of the board of trustees of the Neuron Endowment Fund

“This partnership with one of the most respected institutes in the Czech Republic is of great value to Neuron. It’s also a natural step, since both organizations grasp the importance of long-term conceptual support for outstanding science and scientists. For more than ten years now, the fund has awarded the Neuron Prizes in recognition of the top scientists in seven scientific disciplines. In that time, it has honored 85 scientists and awarded 66 million Czech crowns in prize money. I really appreciate that the philosophy of the Neuron Prizes and of the entire fund resonates closely with the aim of IOCB to support Czech science in all fields,” says Monika Vondráková, co-founder and chairwoman of the board of trustees of the Neuron Endowment Fund.

“We’ve long felt that it was our duty to propagate Antonín Holý's legacy by supporting not only chemical research but Czech science as a whole.”
— Zdeněk Hostomský, IOCB Prague director

“Thanks to Antonín Holý and the income generated by his patents and licenses, the position of IOCB among other research centers is quite remarkable. We’ve long felt that it was our duty to propagate his legacy by supporting not only chemical research but Czech science as a whole,” explains IOCB director Zdeněk Hostomský. “Neuron has an elaborate and proven method of recognizing outstanding Czech scientists from the greater scientific community, and we identify with it.”

A symbolic link between the two institutions was established three years ago when the Neuron Endowment Fund provided financial support for the creation of the play titled The Elegance of the Molecule, which tells the story of the renowned chemist Antonín Holý, who spent decades working at IOCB and is credited with, among other things, the discovery of drugs used in the treatment of AIDS and hepatitis B.

“As recent months have shown, basic science is the most important of movers, and support for it is our way of contributing to the development of society.”
— Martin Fusek, CEO of IOCB Tech

Over the course of the next three years, IOCB subsidiary IOCB Tech will provide 15 million Czech crowns (c. 550 thousand euros) in support of Neuron.

“I’m very happy that we can work together on supporting scientists in the Czech Republic. As recent months have shown, basic science is the most important of movers, and support for it is our way of contributing to the development of society,” says Martin Fusek, CEO of IOCB Tech.

About the Neuron Endowment Fund

The mission of the Neuron Endowment Fund is to increase the prestige of scientists in the Czech Republic. Each year, it recognizes the best individuals with the Neuron Prize, which includes a personal monetary award. The fund is headed by founders Monika Vondráková, Eduard Kučera, Martin Wichterle, Taťána le Moigne, and Pavel Kysilka. Since its inception in 2010, it has provided Czech science with nearly 100 million Czech crowns in financial support from the fund’s patrons. The fund also works to popularize science and bridge the gap between science and business. It is financed exclusively with private donations from patrons – individuals in the private sector who consider science an essential aspect in the prosperity of the whole of society.

IOCB Tech, a subsidiary of the Institute of Organic Chemistry and Biochemistry of the Czech Academy of Sciences (IOCB), specializes in the transfer of technology. The company helps transfer the results of basic research at IOCB in the areas of medicinal chemistry, materials chemistry, biology, and other related disciplines. Its primary goal is to ensure that the results of research serve the whole of society. The company has played an important role in negotiating and securing dozens of key licensing agreements with prominent pharmaceutical partners, such as Gilead Sciences, Merck, Novo Nordisk, and SHINE Medical Technologies. In 2019, IOCB earnings from these licenses exceeded 80 million dollars. The current portfolio includes projects focusing on the central nervous system (epilepsy and neuropathic pain), inflammation, cancer, microbial resistance, separation methods, and research instruments. 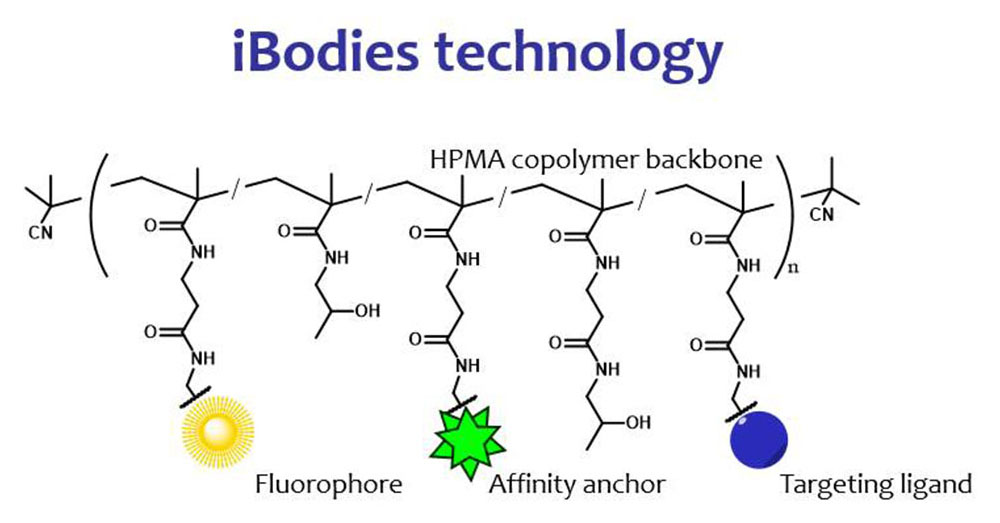 Researchers describe structure of novel coronavirus proteins suitable for design of new drugs
COVID-19 has changed the lives of millions and even billions of people around the world. The disease is caused by SARS coronavirus 2 (SARS-CoV-2), an RNA virus, i.e. a virus that…
Continue reading 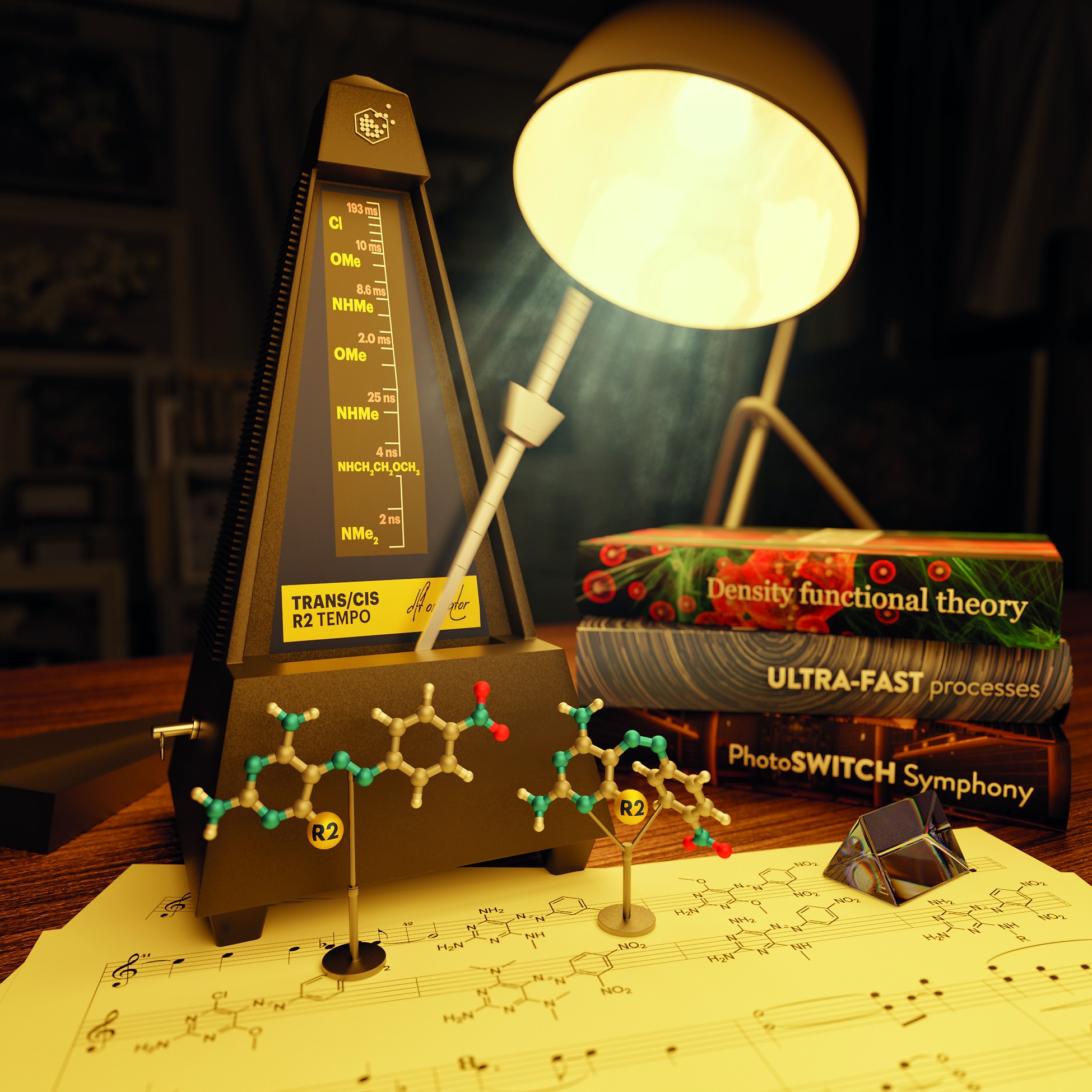