Metallic water prepared for the first time under terrestrial conditions

Pure water is not a good conductor of electricity. It is, in fact, an electrical insulator. In order to conduct electricity, water must contain dissolved salts, for example, yet the conductivity of such an electrolyte is relatively low, several orders lower than that of metals. Is it possible to produce water that is as conductive as, say, copper wire?

Scientists have hypothesized that this may take place in the cores of large planets, where high pressure compresses water molecules to the point that their electron shells begin to overlap. At present, generating that kind of pressure on Earth exceeds human capabilities, and it was therefore assumed that preparing metallic water under terrestrial conditions would remain an elusive goal for the foreseeable future. However, an international team of researchers headed by Pavel Jungwirth of IOCB Prague has developed a new method with which they succeeded in making metallic water under terrestrial conditions that lasted for several seconds. Their paper was recently published in Nature.

The idea of using immense pressure to make metal out of water is nothing new. In principle, it should be possible to compress water molecules to the point that their electron shells begin to overlap and form a so-called conduction band similar to the one in metallic materials. The required pressure of 50 Mbar (i.e. approximately 50 million times greater than on the surface of Earth) can be found in the cores of large planets, but we are not yet able to achieve it under terrestrial conditions.

In collaboration with researchers from the University of Southern California, the Fritz Haber Institute, and other institutes, Jungwirth’s team recently developed a method that has allowed them to prepare metallic water while completely sidestepping the need for high pressure. The method builds on earlier research of the Pavel Jungwirth Group focusing on the behavior of alkali metals in water and liquid ammonia. Inspired by work with alkali metal-liquid ammonia solutions, which at high concentrations behave like a metal, the researchers decided to attempt creation of a conduction band not by compressing water molecules but rather by way of massive dissolution of the electrons released from the alkali metal. In doing so, however, they had to overcome a fundamental obstacle: on introduction to water, alkali metals immediately explode.

“Throwing sodium into water is one of the most popular school experiments and the subject of many a YouTube video. As is well known, when you throw a chunk of sodium in water, you don’t get metallic water but an immediate and substantial explosion that takes out your apparatus,” says Jungwirth, who heads a group at IOCB Prague specializing in molecular modeling. “In order to contain this intense and, for laboratory purposes, rather counterproductive chemistry, we approached it the other way around; instead of adding the alkali metal to the water, we added the water to the metal.”

Inside a vacuum chamber, the researchers exposed a drop of sodium-potassium alloy to a small amount of water vapor, which began to condense on its surface. The electrons liberated from the alkali metal dissolved in the layer of water on the surface faster than the chemical reaction that results in the explosion. There were a sufficient number of them to overcome the critical limit for the formation of a conduction band and thus give rise to a metallic water solution, which in addition to the electrons also contained dissolved alkali cations and chemically formed hydroxide and hydrogen.

“Thanks to this, we were able to create a thin layer of gold-colored metallic water solution that lasted for several seconds, and that was enough for us to not only see it with our own eyes but also measure it with spectrometers,” says Jungwirth, adding: “We more or less jury-rigged the necessary apparatus in a small lab at our institute in Prague, which is also where the fist experiments took place. We then obtained the key evidence for the presence of metallic water using X-ray photoelectron spectroscopy on the synchrotron in Berlin.”

The study of the researchers at IOCB Prague and their colleagues not only shows that metallic water can be prepared under terrestrial conditions, but it also provides a detailed characterization of the spectroscopic properties connected to its beautiful golden metallic sheen. 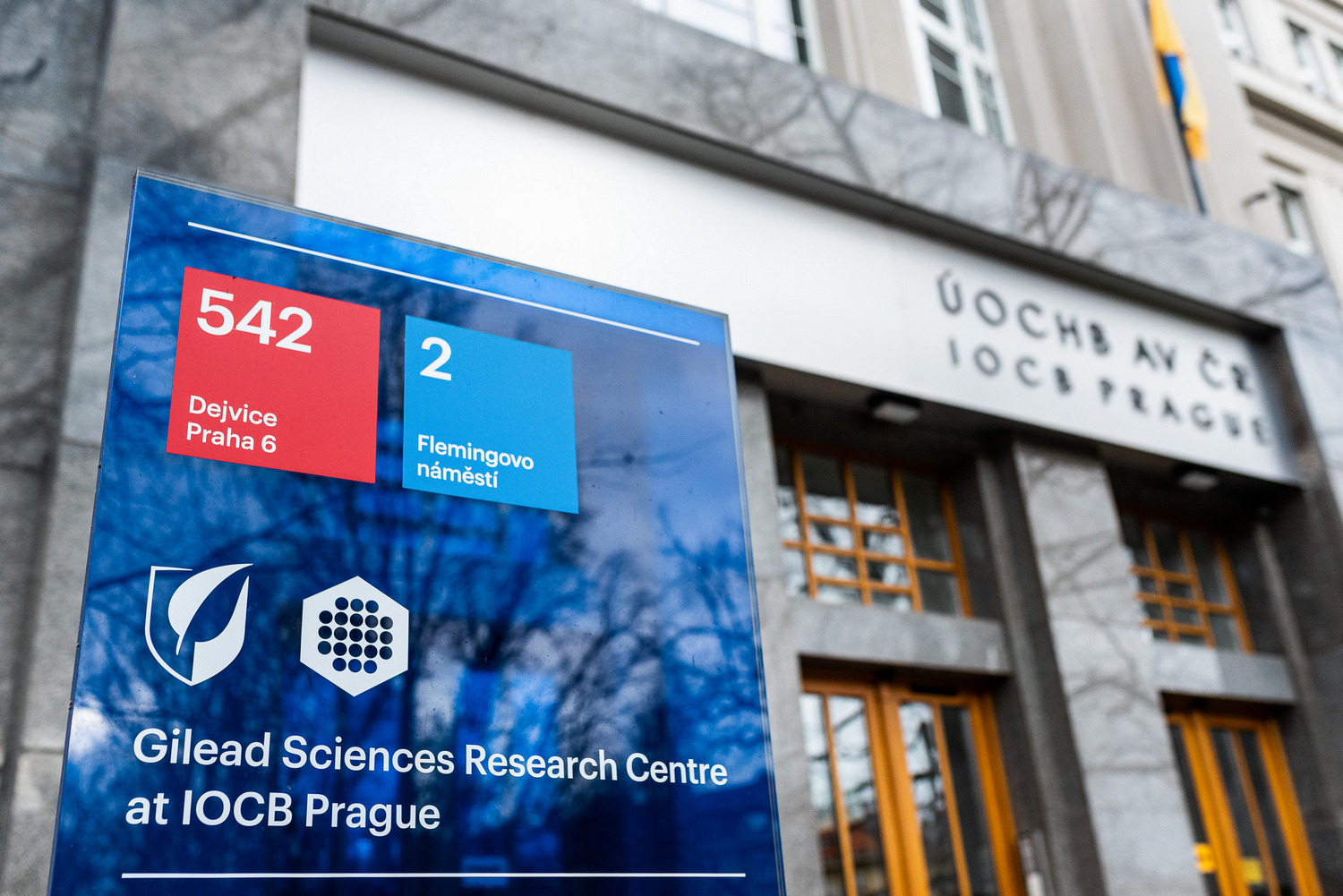