A new study by the group of Petr Cígler of IOCB Prague in collaboration with the team of Marián Hajdúch at the Institute of Molecular and Translational Medicine (IMTM) of the Faculty of Medicine and Dentistry at Palacký University illustrates the benefits of nanodiamonds. In their latest undertaking, the researchers used nanodiamonds for precise visualization of tumors suitable for surgical removal, such as breast carcinomas.

In the surgical removal of a tumor, not only the actual carcinoma must be removed but also affected regional lymph nodes, through which the cancerous cells spread to other parts of the body. Unlike tumors, however, the identification and visualization of lymph nodes is far more challenging, in part because they are so small. Lymph nodes are typically visualized using radioactive labelling, though the method exposes both the patient and the physician to radiation. Furthermore, it provides only low resolution, which may lead to inadequate excision during surgery, such as either removing too much of the affected tissue or leaving part of the tumor infiltrated tissue in the body.

The team of Petr Cígler has long specialized in the study and development of fluorescent nanodiamonds, which can be transported in the body to the required site and used there for diagnostic and visualization purposes. Their main advantage is low toxicity, which simplifies in vivo use, but their optical properties are also valuable. When nanodiamonds are irradiated with dark red light passing through the living tissue, they emit fluorescence that can be sensitively detected, thus revealing their precise location.

Researchers have now successfully prepared a new type of nanodiamond that binds to a certain receptor occurring only in lymph nodes connected to the tumor, specifically to macrophages and dendritic cells, which specialize in capturing and eliminating tumor cells in the nodes. The nanodiamonds bind to them, and their fluorescence reveals the location of the node containing cancerous cells from the tumor. This can then be used during surgery in order to remove the visualized lymph nodes together with the tumor.

This type of visualization offers far greater resolution than the commonly used radioactive labelling. One of the significant advantages of this method is that the nanodiamonds are deployed only in the sites designated for surgical removal, so they do not remain in the body following the procedure.

The researchers at IOCB Prague and IMTM are the first to successfully verify the method not only on cells but also through in vivo mouse experiments. The method has the potential to simplify surgical removal of tumors and substantially reduce the burden to the body. At the same time, it illustrates another of the many uses of fluorescent nanodiamonds for in vivo diagnostic and visualization purposes. 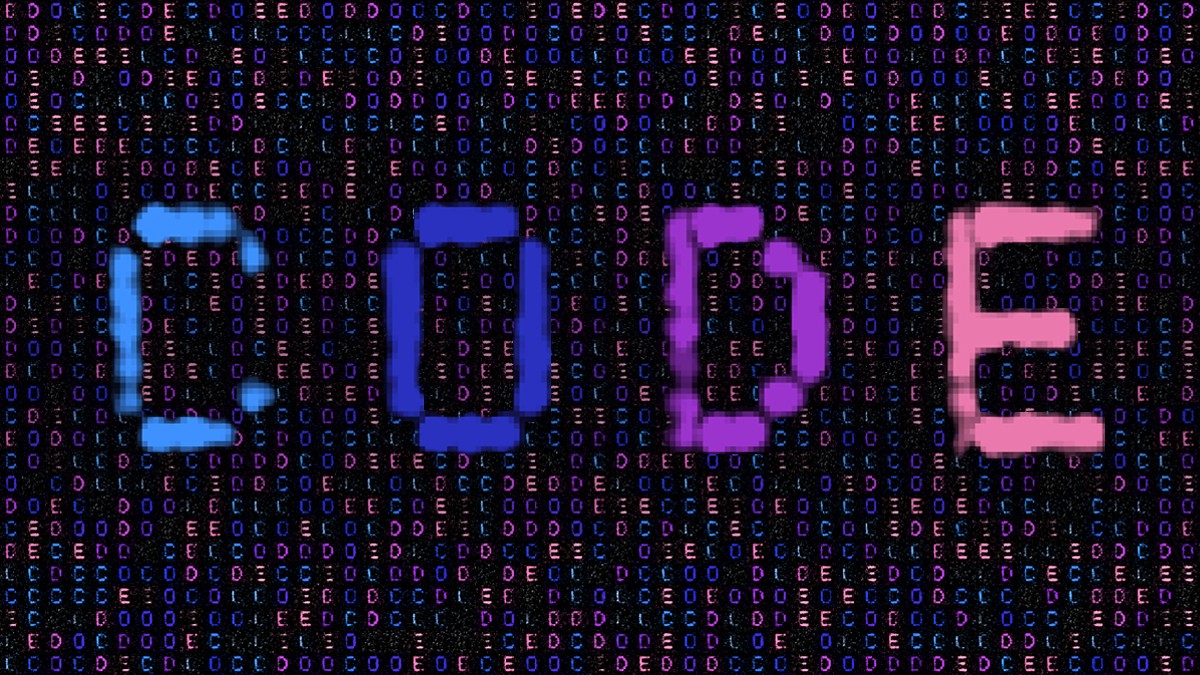 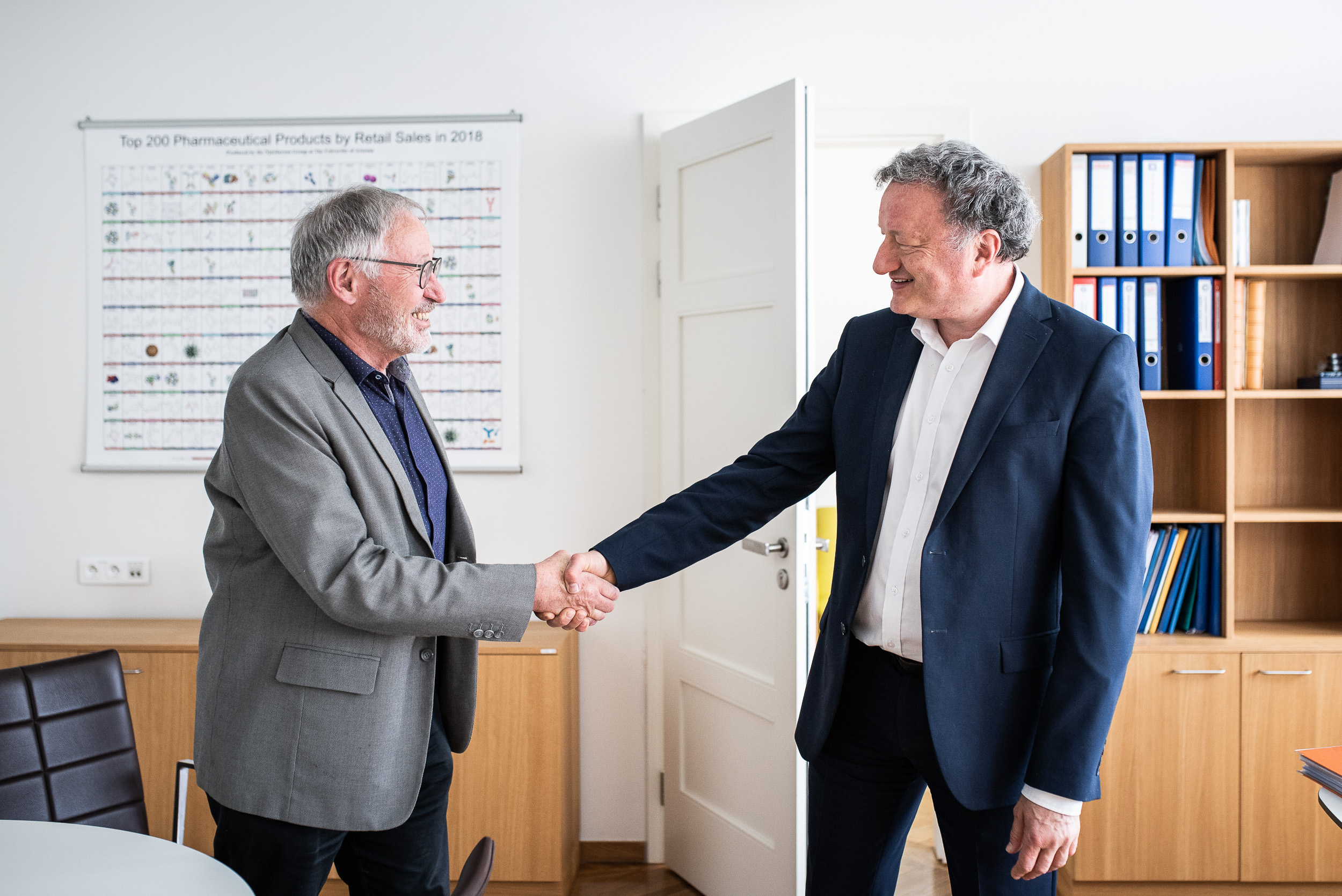 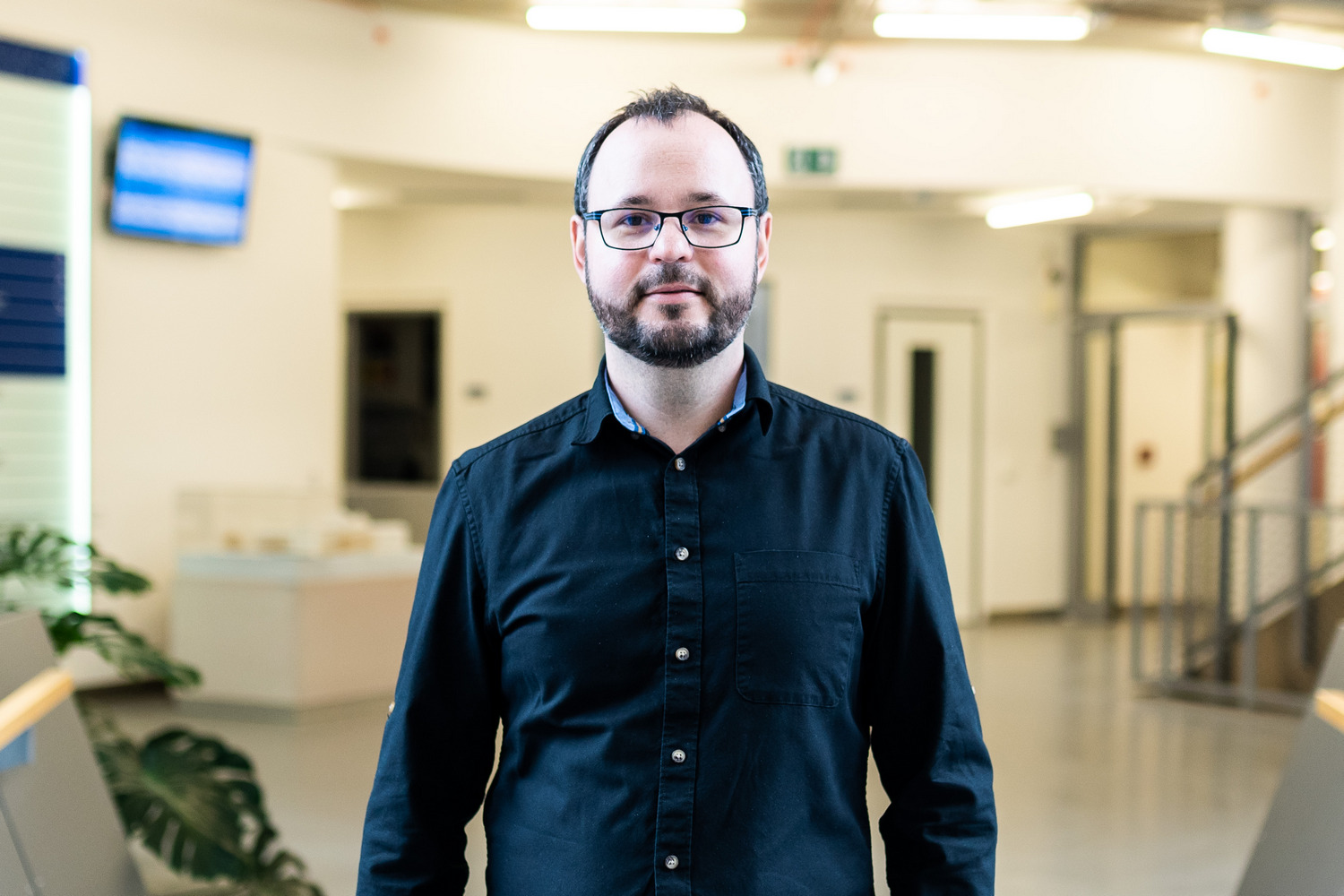