Jan Konvalinka is the new director of IOCB Prague

On June 1, 2022, Jan Konvalinka, appointed for a five-year term, became the new director of IOCB Prague. He replaced Zdeněk Hostomský, who has held the position since 2012 and who also introduced him to his new office today.

Prof. RNDr. Jan Konvalinka, CSc. (*1963) studied biochemistry at the Faculty of Science of Charles University. From 1987 to 1991, he undertook his postgraduate studies at the Institute of Organic Chemistry and Biochemistry of the Academy of Sciences, where her would return in 1997 after completing research internships in London at Birkbeck College, at Cardiff University, and in Heidelberg and Hamburg. Today, he heads the institute’s Proteases of Human Pathogens research group as Distinguished Chair. From 2014 to 2022, he served as Vice-Rector for Science and Research at Charles University. He is a member of the Learned Society of the Czech Republic and other scientific organizations, and he is also the Chairman of the Scientific Council of the Neuron Endowment Fund.

Jan Konvalinka has published over 140 papers in international journals and amassed more than 4,600 citations. In his research, he primarily focuses on retroviral proteases and neuropetidases. He and his colleagues developed the first sensitive methods for testing the activity of HIV protease and discovered new mechanisms of development of viral resistance. His laboratory has produced several promising technologies, such as the synthetic antibodies called iBodies, which were developed in collaboration with the Institute of Macromolecular Chemistry of the Czech Academy of Sciences and make it possible to visualize specific proteins on the surface of cells or isolate them from blood or other tissues, and DIANA, a technology that enables ultra-sensitive quantitative detection of enzymes and other proteins in human blood, urine, or saliva, thus significantly improving clinical diagnostics and accelerating drug discovery. This technology led to the establishment of the successful startup DIANA Biotechnologies. For his work, Professor Konvalinka has received numerous awards, including the Datta Lecture and Medal of the Federation of European Biochemical Societies (FEBS) and, most recently, the Medal of the Learned Society of the Czech Republic. 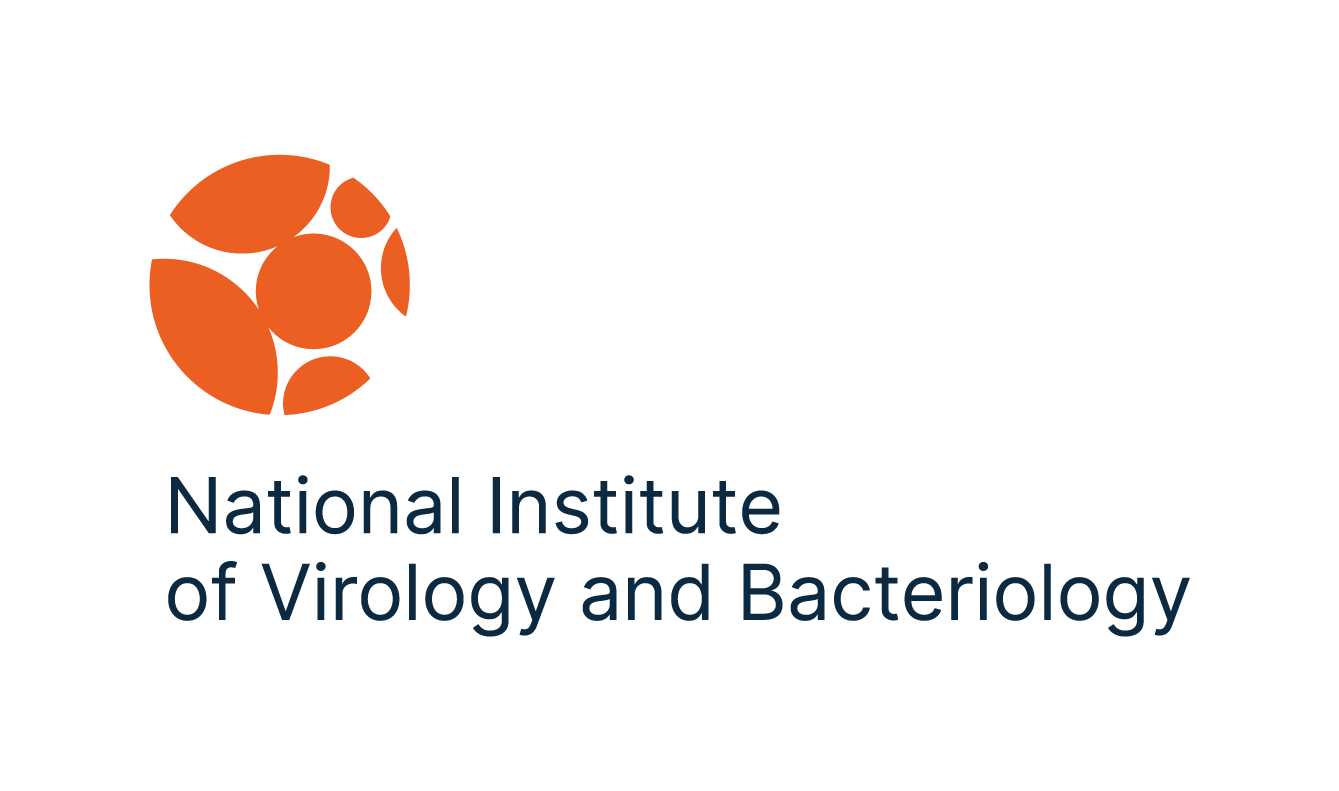 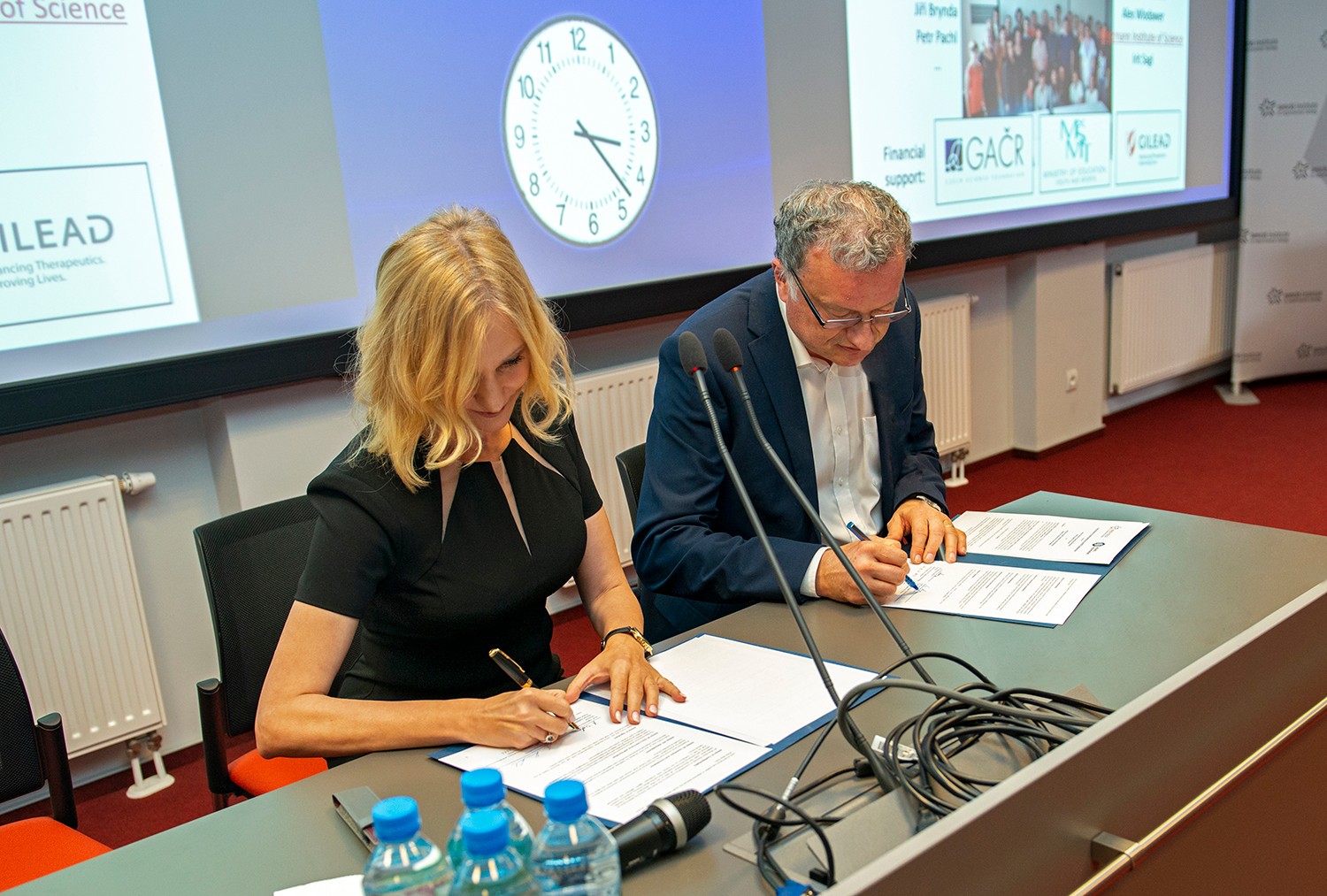