A new startup, DIANA Biotechnologies, has been founded at the Institute of Organic Chemistry and Biochemistry of the Czech Academy of Sciences (IOCB Prague) to develop a unique technology created by postgraduate student Václav Navrátil with the potential to significantly improve disease diagnostics and accelerate the development of new drugs. The startup has earned the trust of investors at bpd partners, who are putting more than 3 million EUR into the project. 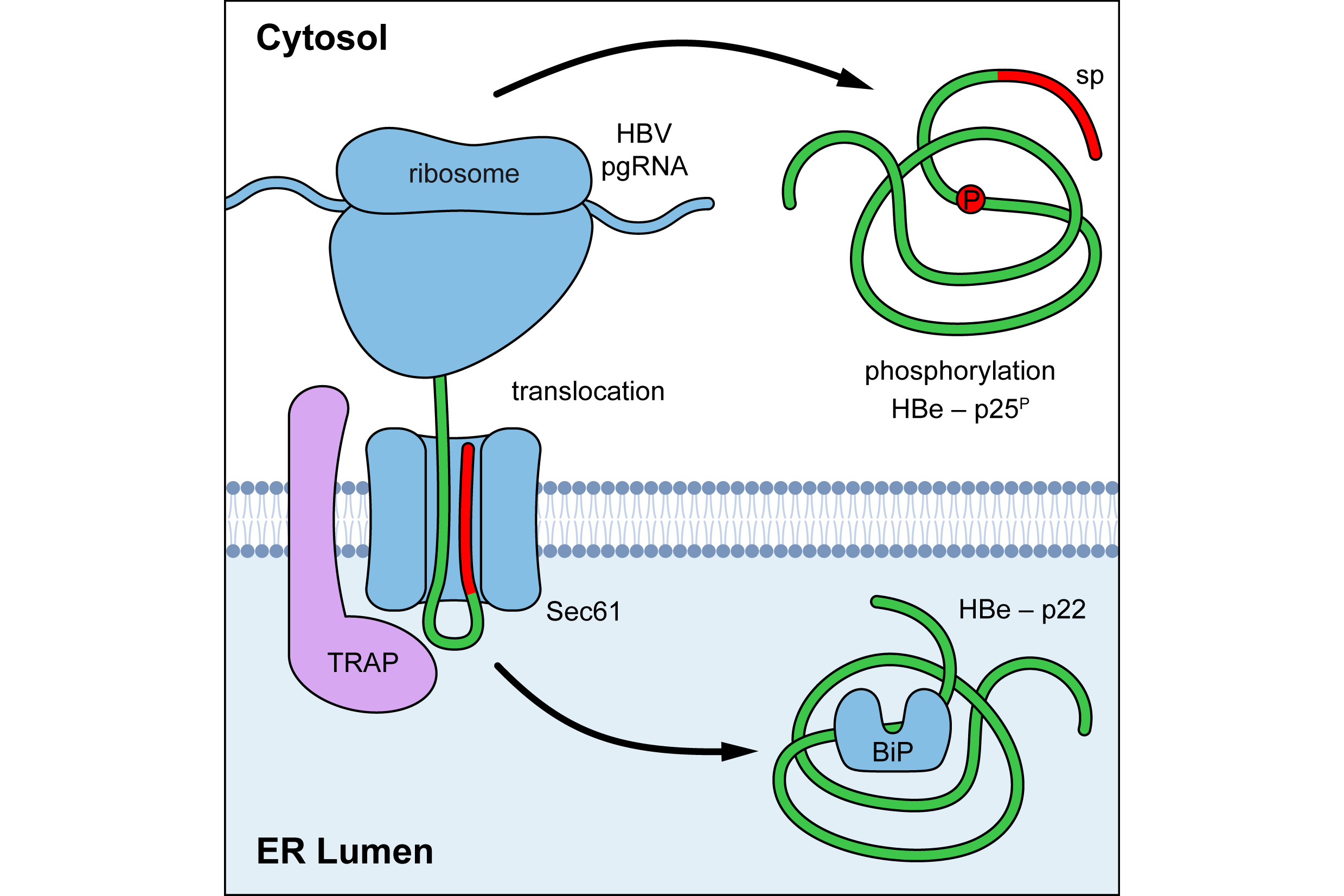 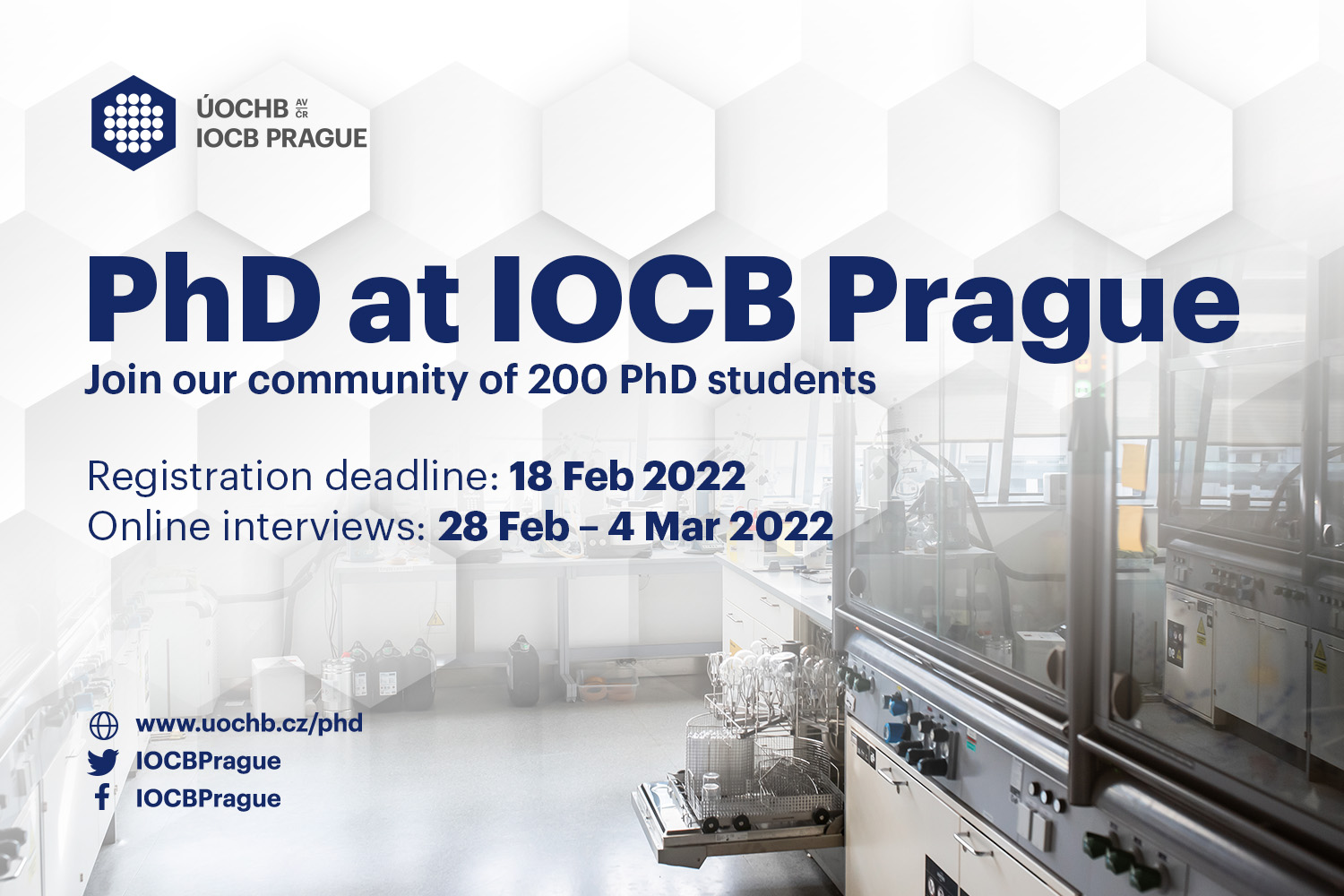 PhD projects at IOCB Prague 2022 – Call for applications
We are looking for talented, independent, and highly motivated PhD students with an MSc. degree or equivalent in life sciences or related fields. We are offering new exciting…
Continue reading 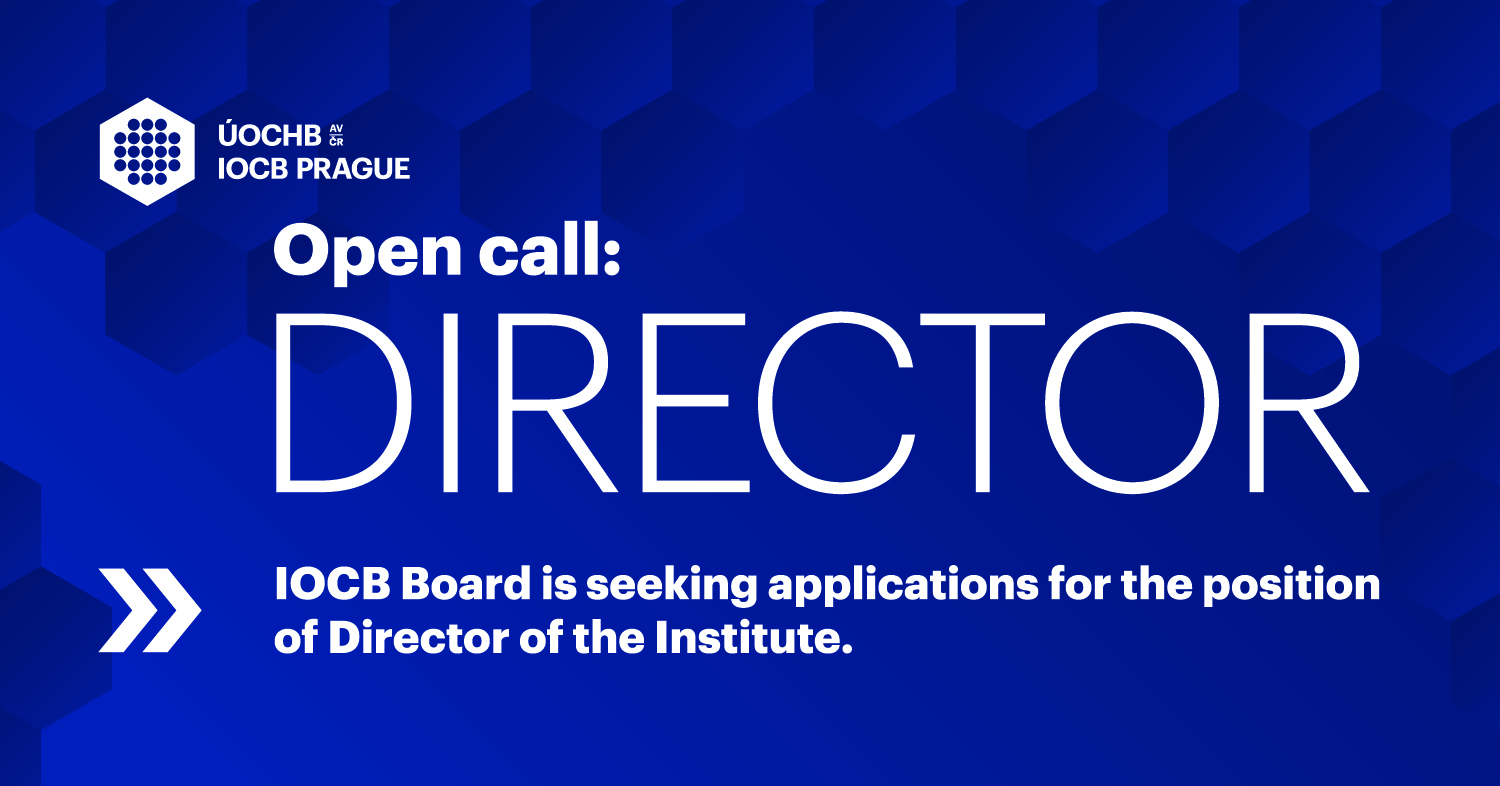