About the origin of new words in insect chemical language

Many insects release chemical signals, known as sex pheromones, to attract mates over long distances. The pheromones of male bumble bees, for example, contain chemicals called fatty alcohols. Each species of bumble bee releases a different blend of these chemicals, and even species that are closely related may produce very different ‘cocktails’ of pheromones.

The enzymes that make fatty alcohols are called fatty acyl reductases (or FARs for short). Any change to a gene that encodes one of these enzymes could change the final mix of pheromones produced. This, in turn, could have far-reaching effects for the insect, and in particular its mating success. Over time, these changes could even result in new species. Yet no one has previously looked into how the genes for FAR enzymes have evolved in bumblebees, or how these genes might have shaped the evolution of this important group of insects.
Michal Tupec, Aleš Buček et al. showed that the bumblebees and their close relatives, stingless bees, often had extra copies of genes for certain FAR enzymes. Further, detailed analysis of the bumblebees’ genetic information revealed many genetic sequences, called transposable elements, close to the genes for the FAR enzymes. Authors concluded that these transposable elements led to a dramatic increase in the number of genes for FAR enzymes in a common ancestor of bumble bees and stingless bees, ultimately allowing a new pheromone ‘language’ to evolve in these insects.
These results add to our understanding of the chemical and genetic events that influence what chemicals insects use to communicate with each other.
[Source: It’s all in the mix, eLIFE, 2019-02-13]
Original paper:
Share this article
Tags
Iva Pichová
pheromones
bumblebees
Aleš Buček
paper
Read next... 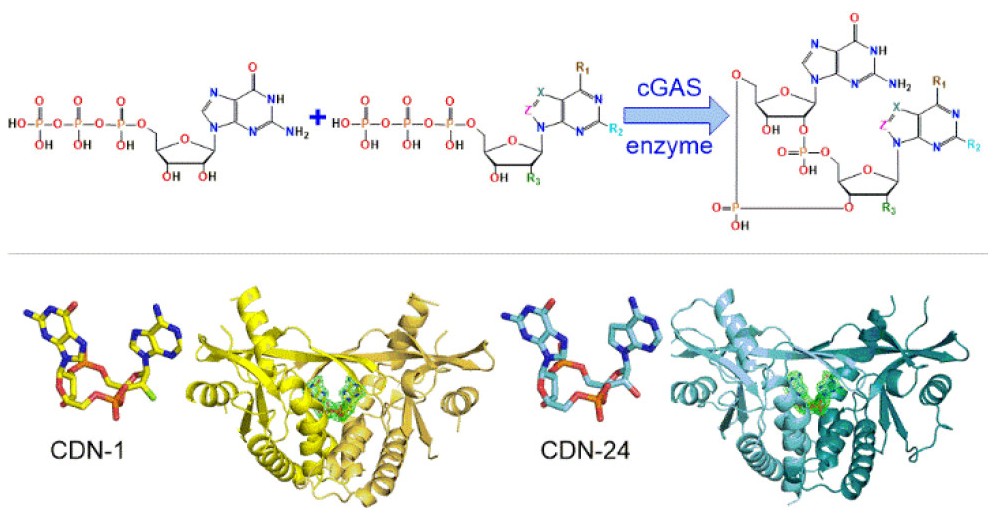 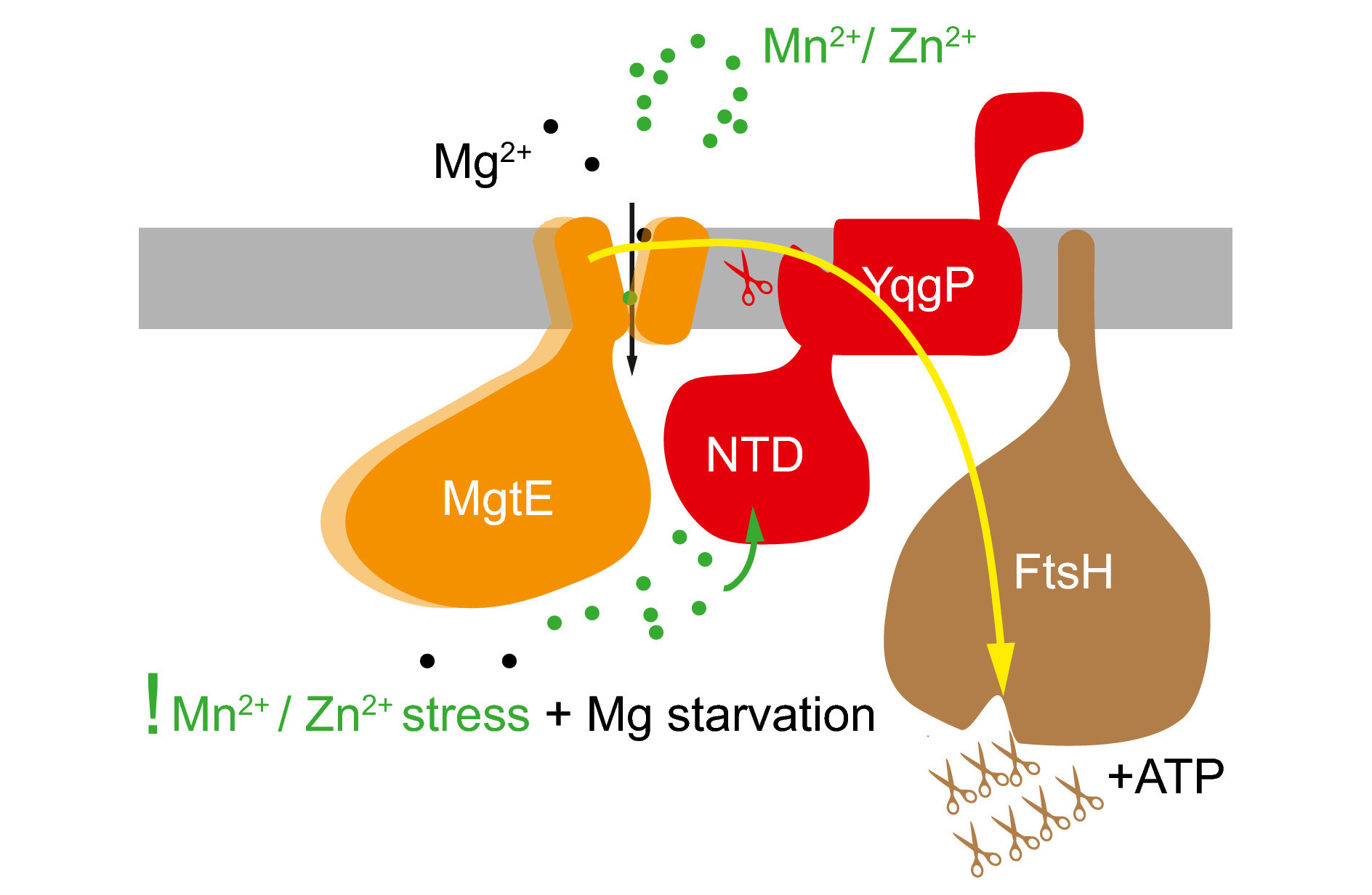