How to measure binding affinity of IGF2 analogues

In adult humans, the physiological function of insulin-like growth factor 2 (IGF2) has not yet been entirely explained, even though it is the most abundant insulin-family protein in the blood. Research has shown that IGF2 plays a significant role within the central nervous system, where it is not only capable of generating new synapse formation but also helps consolidate and improve memory.

This process is most likely mediated via the IGF2 receptor, also called the mannose-6-phosphate receptor. Analogues of IGF2 with a higher affinity to this receptor could thus be used in clinical practice in the treatment of certain neurodegenerative diseases such as Parkinson’s and Alzheimer’s. Until now, however, there has been no simple and straightforward test to quickly measure the binding ability of IGF2 analogues to the IGF2 receptor.

At IOCB Prague, Pavlo Potalitsyn, Lenka Žáková, and colleagues from Jiří Jiráček Group have succeeded in using iBodies® developed in Jan Konvalinka Group and IGF2 radioactive labelling from the group led by Aleš Marek to prepare just such a method, a description of which was recently published in the journal PLOS ONE.

The researchers produced His-tagged domain 11 (D11), the IGF2-binding element of IGF2R, and immobilized it on the solid support through a well-defined sandwich consisting of neutravidin, biotin, and synthetic anti-His-tag antibodies iBodies® developed at IOCB. Then, they prepared specifically radiolabeled [125I]-monoiodotyrosyl-Tyr2-IGF2 and optimized a sensitive and robust competitive radioligand binding assay for determination of the nanomolar binding affinities of hormones for D11 of IGF2.

This assay will be helpful for the characterization of new IGF2 mutants to study the functions of IGF2R and the development of new compounds for the treatment of neurological disorders. 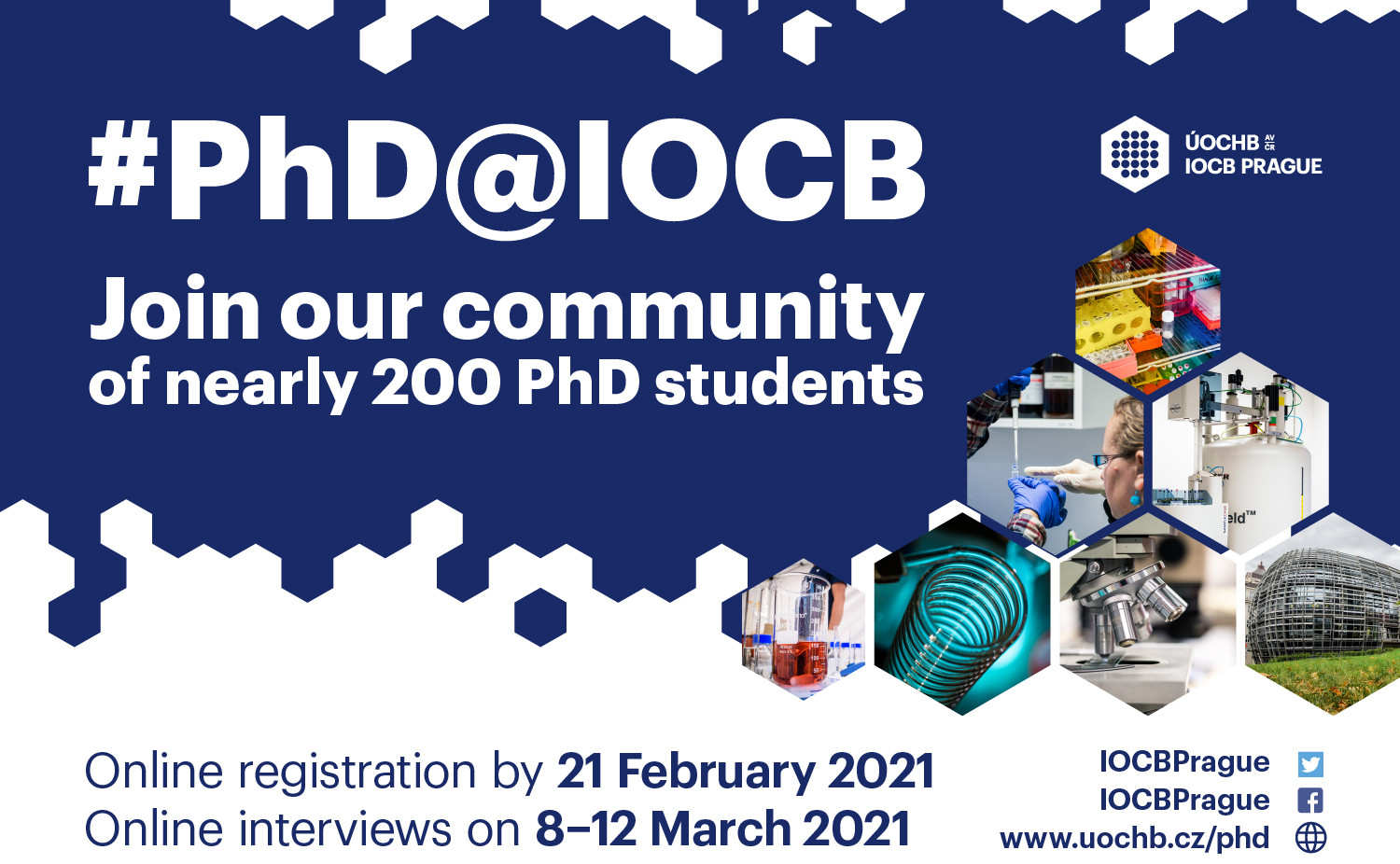 PhD projects at IOCB Prague – Call for Applications 2021
We are looking for talented, independent, and highly motivated PhD students with an MSc. degree or equivalent in life sciences or related fields. We are offering new exciting…
Continue reading 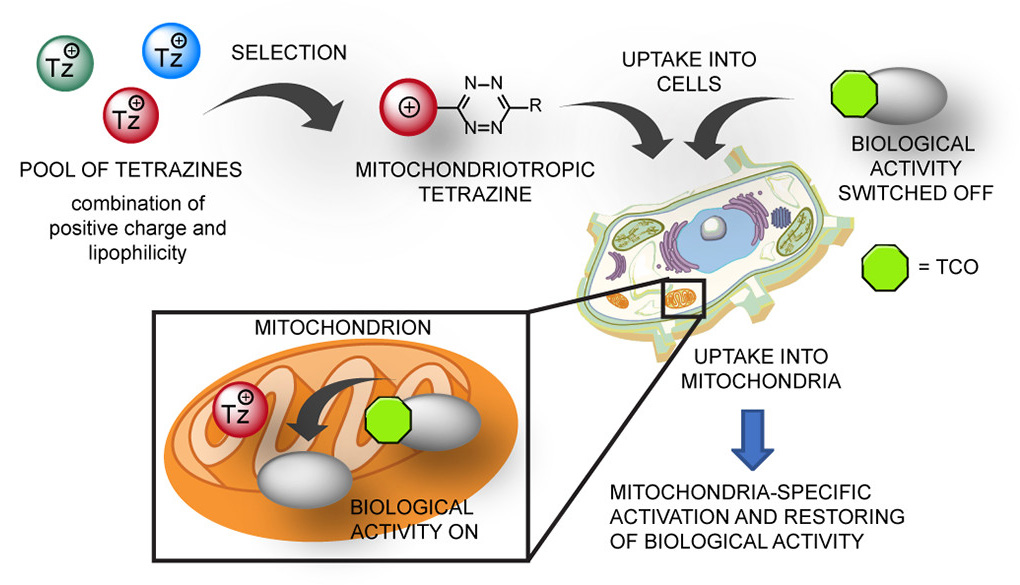 On the new character of complexes of fullerenes with piperidine: evidence of N→C dative/covalent…
A team of researchers from the Pavel Hobza Group at IOCB Prague, Palacký University Olomouc (Czech Republic), and Luoyang Normal University (China) reported in Angewandte Chemie r…
Continue reading