Unraveling the anti-influenza effect of flavonoids

Flavonoids have been speculated as potent phytopharmaceuticals for various diseases. These natural polyphenols are also well-known to have numerous positive biological effects at the cellular level, such as the removal of free radicals (ROS), and they also affect signaling pathways. Another example is their anti-influenza activity whose precise mode-of-action was not fully understood, until recently.

The multidisciplinary research team led by Aleš Machara and Milan Kožíšek from Pavel Majer and Jan Konvalinka groups at IOCB Prague in collaboration with researchers from the Institute of Molecular Genetics and the Institute of Microbiology of the CAS developed a screening assay based on AlphaScreen technology and found that some flavonoids with particular structural motifs bind to the active site of the influenza endonuclease.

Also, they identified an additional point of interaction that could play an important role in the design of the next-generation endonuclease inhibitors. 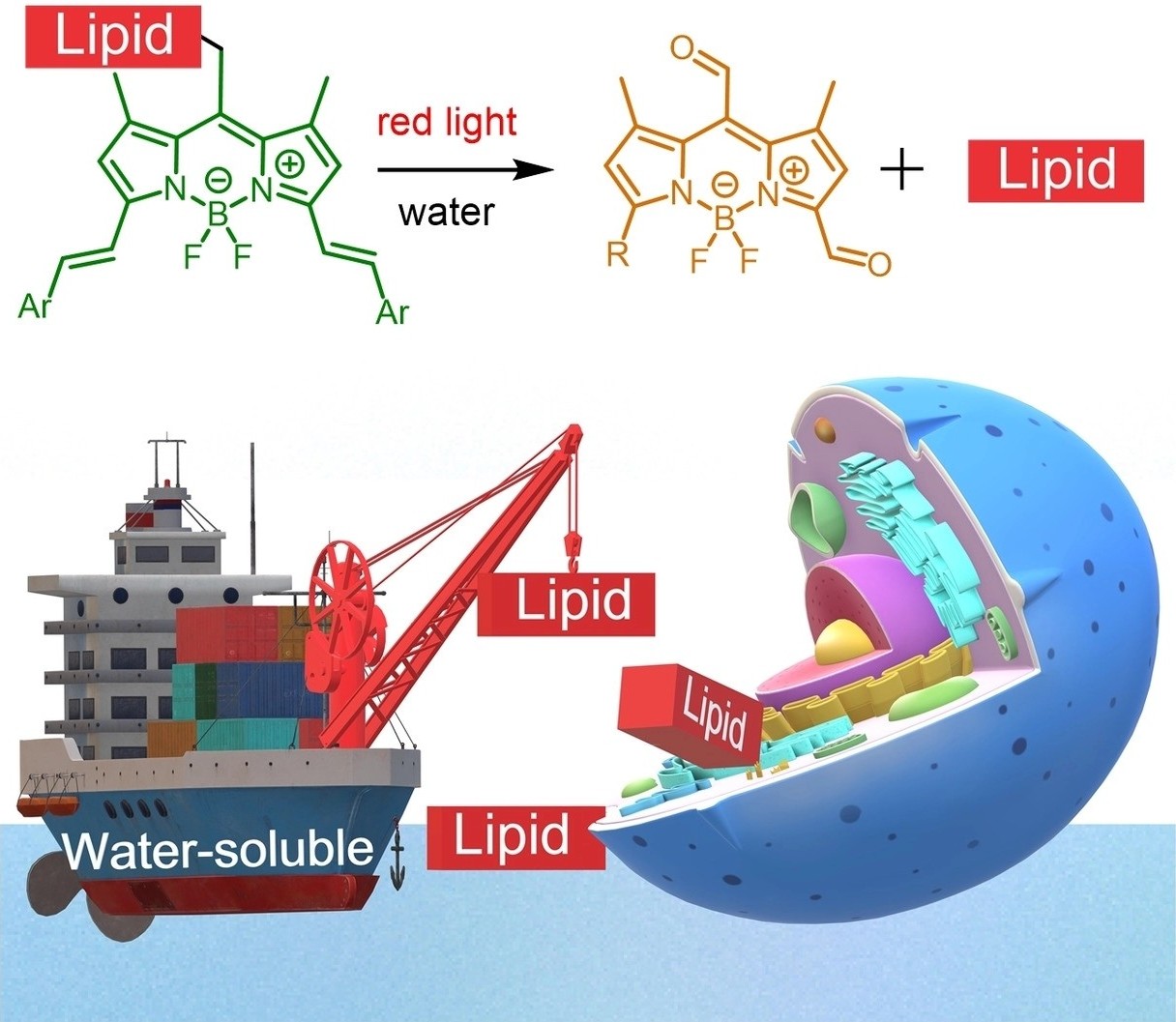 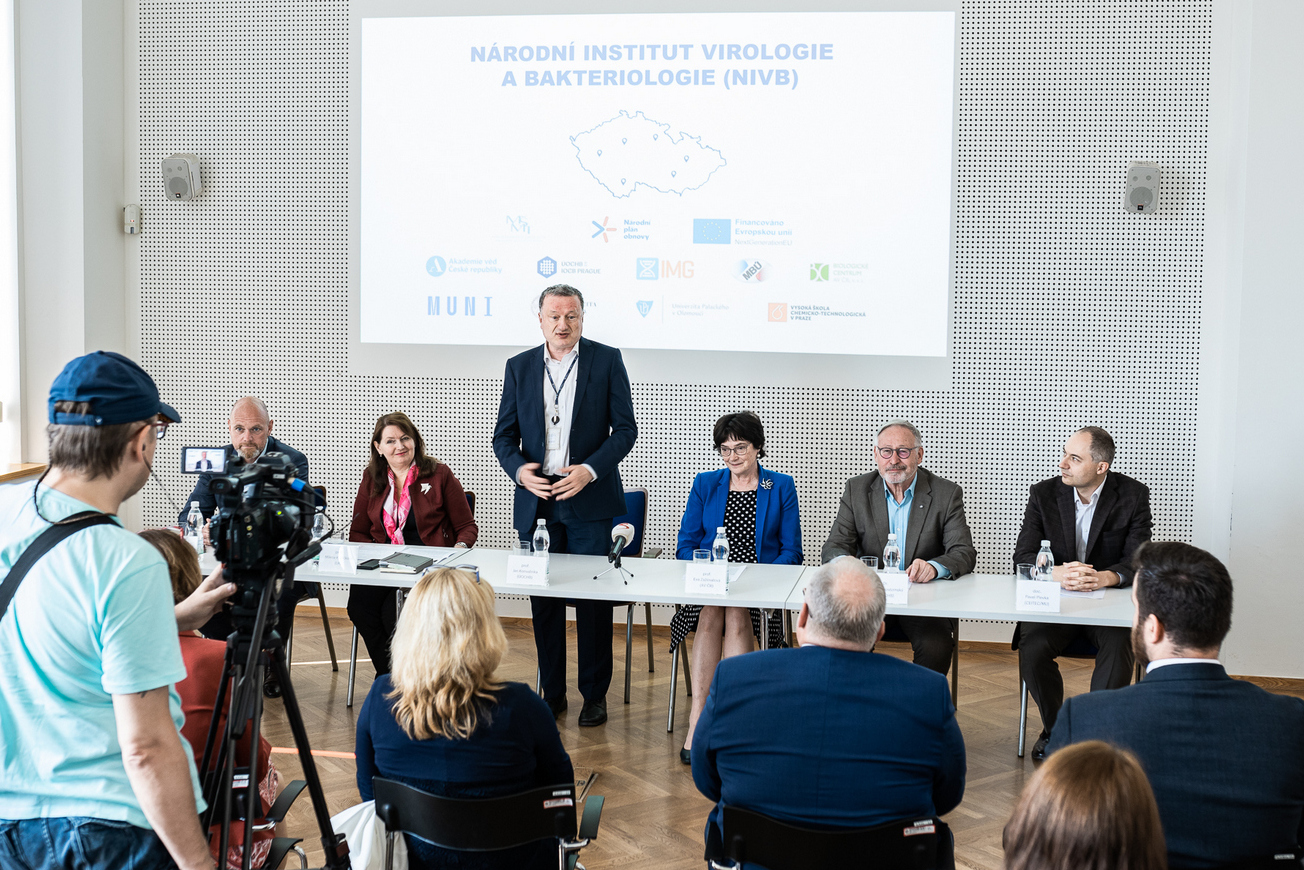 National Institute of Virology and Bacteriology to help manage future epidemics
The COVID-19 pandemic, which broke out more than two years ago, clearly demonstrated the critical importance of science and research. It also revealed how important active…
Continue reading