Discovery of a universal system for transporting nucleic acids into cells

Researchers from IOCB Prague have discovered a new type of substances capable of safely transporting various types of nucleic acids used for therapeutic purposes into cells, from basic building blocks to long chains of RNA or DNA. The universal nature of their system sets it apart from existing solutions and opens the door to a wide variety of applications in the treatment of genetic diseases as well as in mRNA vaccines, which have become popular in recent times. The results of their research were published in the journal Advanced Functional Materials.

The nucleic acids DNA and RNA are primarily known as carriers of genetic information. Currently, the mRNA molecule, which forms the basis of genetic vaccines against COVID-19, has generated a lot of attention. The mRNA molecule serves as a kind of prescription for the synthesis of a specific protein, for example the spike protein of the coronavirus, against which the organism then begins to naturally produce antibodies. This synthesis takes place within the cell, so the appropriate molecule must first get there safely.

“RNA is a highly unstable substance that is subject to rapid degradation. In order to transport it into the cell at all, it has to be packaged to protect it from the surrounding environment and ensure its safe transport into the cell body. But that’s no trivial problem,” explains Klára Grantz Šašková of the Proteases of Human Pathogens group at IOCB Prague.

In therapy, lipids are used in combination with other molecules capable of clustering with RNA and creating nanoparticles, in which the nucleic acid is protected from its surroundings. This principle is used by the latest mRNA vaccines against the coronavirus, for example.

“Because various RNA molecules of different sizes are used for each targeted therapy, until now there has been a need to find a unique composition of lipids for each specific type of RNA capable of packaging the molecule, transporting it into the cell, and then releasing it. Moreover, a package like that has to be safe for the human body, and that significantly complicates and slows development,” says Petr Cígler, who heads the Synthetic Nanochemistry group at IOCB Prague.

A team of researchers at IOCB Prague led by Petr Cígler and Klára Grantz Šašková in collaboration with researchers at the Institute of Molecular Genetics of the Czech Academy of Sciences, Charles University, and the BIOCEV center have discovered a new type of nanoparticles that, without additional complicated modifications, are capable of transporting nucleic acids of varying lengths into cells, from basic building blocks of nucleic acids and short siRNA used in genetic therapy to mRNA and long chains of DNA. These nanoparticles, named as XMAN, are not toxic to the body and can easily penetrate the cell body and release their cargo with comparable efficiency for the majority of nucleic acid types.

“What makes our compounds special is that they work universally. This means they can transport any type of nucleic acid into cells, and they do so with very similar efficiency. They’re also capable of getting safely inside cells that are very difficult to penetrate, such as primary human hepatocytes or cell lines from various hematologic cancers, which currently represent a difficult therapy target,” says Grantz Šašková.

“Another big advantage is their long-term stability at relatively normal temperatures. Unlike the mRNA vaccines currently in use, which have to be stored at minus 70 degrees Celsius, our nanoparticles can be stored for several months in an ordinary refrigerator,” adds Cígler.

The ability to transport molecules of varying sizes into cells makes it easier to use the system even in genetic therapies that are very different from one another. In addition to mRNA vaccines, these include diseases such as hemophilia A or cystic fibrosis caused by insufficient production of a certain protein. In such cases, the mRNA molecule enables the cell to produce the missing protein.

The new molecules are also suitable for use in the treatment of diseases caused by the production of pathological proteins, such as certain forms of life-threatening amyloidosis, where problems are caused by the malfunctioning protein transthyretin. In such cases it is possible to transport a short segment of RNA called siRNA (small interfering RNA), which upon entry into the cell is able to turn off production of the harmful or malfunctioning protein.

Further research into new lipid nanoparticles may lead to targeted transport into specific types of cells, which, among other things, is useful for the development of personalized anticancer vaccines or RNA drugs for the treatment of neurodegenerative diseases.

The new universal system for transporting therapeutic nucleic acids into cells has great potential for the development of new vaccines and drugs. Therefore, IOCB TECH, the subsidiary tech transfer office of IOCB Prague, is working intensively on its commercialization and is negotiating with possible partners from the pharmaceutical industry.

Supernova: a glowing DNA enzyme
Once thought to function primarily as a storage molecule for genetic information, it is now known that DNA can also catalyze chemical reactions. Although such DNA enzymes …
Continue reading 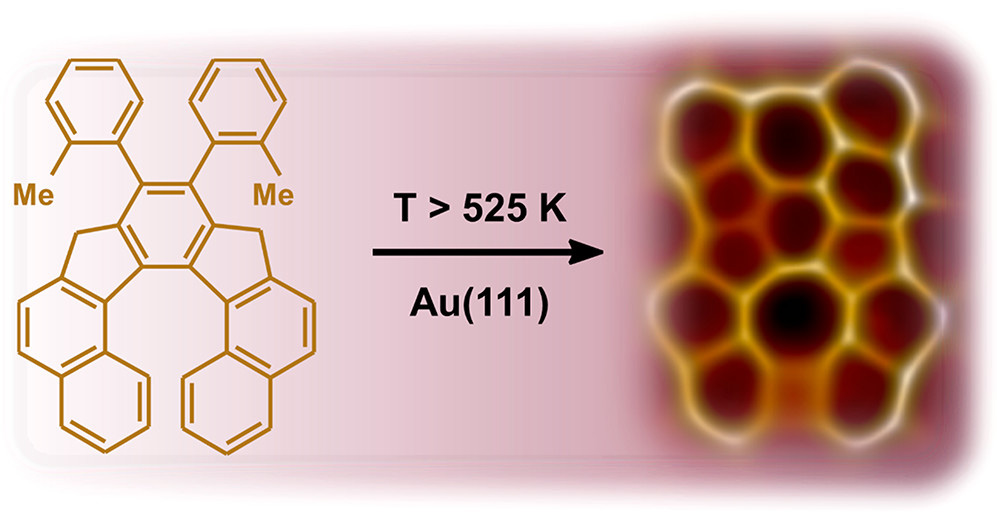 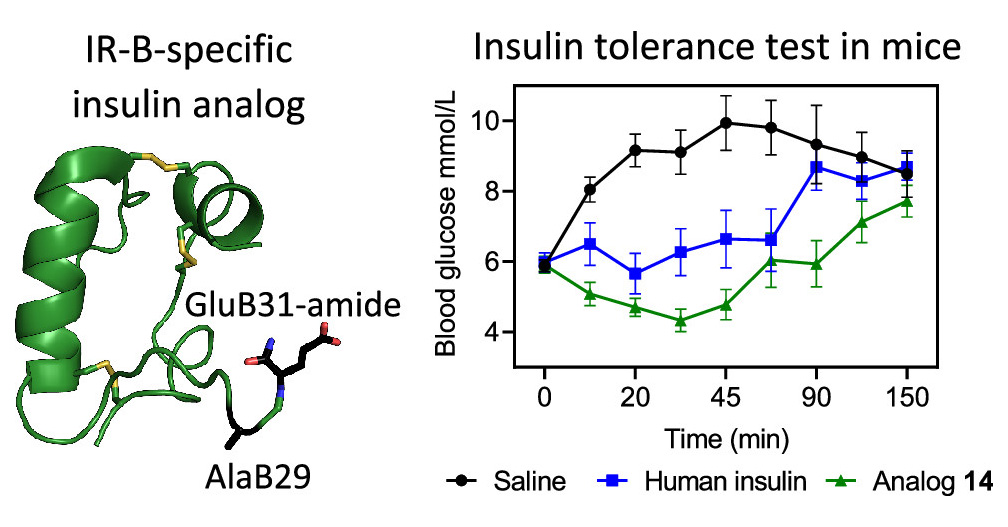 New insulin analogues more stable than human insulin
Insulin is a lifesaver for millions of diabetic patients around the world. The problem is that the subcutaneous injection of human insulin causes its nonphysiological distribution…
Continue reading