Insulin is a lifesaver for millions of diabetic patients around the world. The problem is that the subcutaneous injection of human insulin causes its nonphysiological distribution in the body with a delayed action in the liver leading to uninterrupted hepatic glucose production after food intake. In addition to that, human insulin is not stable at higher temperatures. To provide a safer and more efficient treatment, it is of great importance to find new insulin analogues with enhanced physiological responses.

Insulin elicits its functions through binding to two isoforms of the insulin receptor, IR-A and IR-B, which are distributed unevenly in different parts of the body with IR-B being largely predominant isoform in the liver. The research team led by Jiří Jiráček at IOCB Prague therefore systematically modified human insulin and developed and characterized 48 insulin analogues that were designed to have changed binding specificities in favor of IR-B allowing better targeting metabolic effects of insulin in vivo.

Researchers discovered several analogues that have IR binding specificities markedly shifted in favor of the IR-B isoform, including an analogue resistant to fibrils formation at 37 °C, which is a key factor for long-term storage and provides better thermal stability than human insulin. This insulin analogue may be interesting for further clinical evaluation.

The results were published in the Journal of Medicinal Chemistry with Terezie Páníková as the first author.

Supernova: a glowing DNA enzyme
Once thought to function primarily as a storage molecule for genetic information, it is now known that DNA can also catalyze chemical reactions. Although such DNA enzymes …
Continue reading 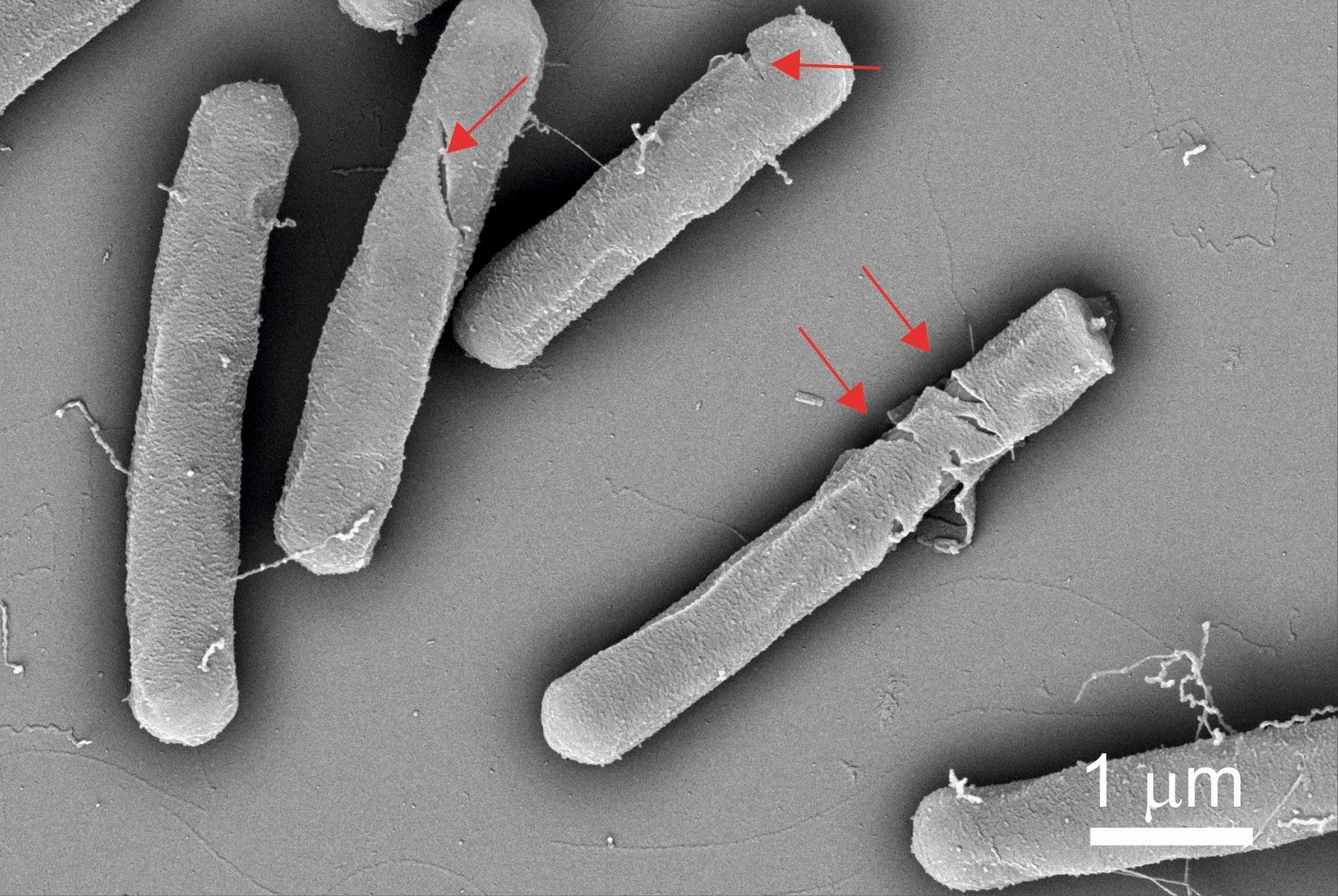