A surprising discovery made as part of an ERC Starting Grant held by Milan Vrábel from IOCB Prague could result in a new method suitable for use in the treatment of viral diseases and anticancer immunotherapy. The researcher has now secured additional European funding to validate the commercial potential of the discovery.

ERC Proof of Concept (PoC) grants are intended for previous recipients of ERC grants whose results have yielded interesting possibilities for further application in practice. The additional funding allows them to explore their commercial and social innovation potential. Milan Vrábel is one of this year’s 55 PoC grant recipients. He will receive 150,000 euros over an 18-month period.

“Originally, we were interested in performing various harmless but beneficial chemical reactions on living cells, such as staining them with fluorescent tags. But then we discovered that we could do much more...”

In his earlier research, funded from 2016 to 2021 with ERC Starting Grant, Vrábel and his team focused on so-called bioorthogonal reactions, i.e. chemical reactions that can be performed in living organisms and used them to study glycans, which are polysaccharides that play a key role in a number of biological processes. The goal was to conceive a novel methodology for the preparation of molecules combining synthetic glycopeptides capable of binding to specific sugar-processing enzymes, e.g. on the cell surface, and small molecules inhibiting these processes.

“Originally, we were interested in performing various harmless but beneficial chemical reactions on living cells, such as staining them with fluorescent tags in order to visualize them in real time in the living organism, which would be very useful for example in diagnostics. But then we discovered that we could do much more, like placing a molecule on a natural killer cell that can quickly direct it straight to a tumor cell to destroy it,” says Vrábel, head of the Chemistry of Bioconjugates group.

The researchers discovered, for instance, that they can use the developed method to target so-called natural killer (NK) cells, which they can help by means of special added molecules to more quickly seek out and destroy tumor cells that would otherwise go unnoticed.

A similar method, CAR T-cell therapy, based on modified immune system cells for more effective destruction of tumor cells is already being used in immunotherapy; however, because it relies on genetic modification of the T lymphocytes of the intended recipient of the therapy, the method is very costly and complicated. The novel method developed by Vrábel’s team makes it possible to quickly modify NK cells through simple chemical reactions from prepared ingredients and, most importantly, use them for a different patient than the one they were obtained from. In principle, this allows for advance preparation of cells and their application in patients as needed.

“Thanks to this grant, we’ll be able to directly compare our method with CAR T-cell therapy and verify its real merit not only on cells but also in mice, which is a necessary step before use in human medicine. If the study goes well, our method could be adopted into practice in a matter of a few years,” adds Vrábel. 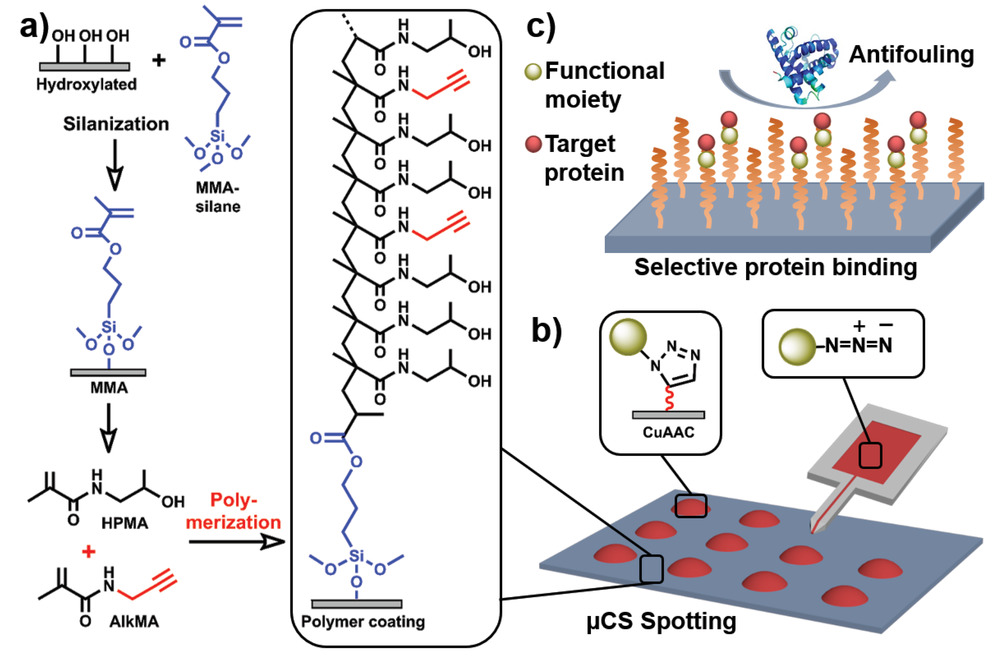 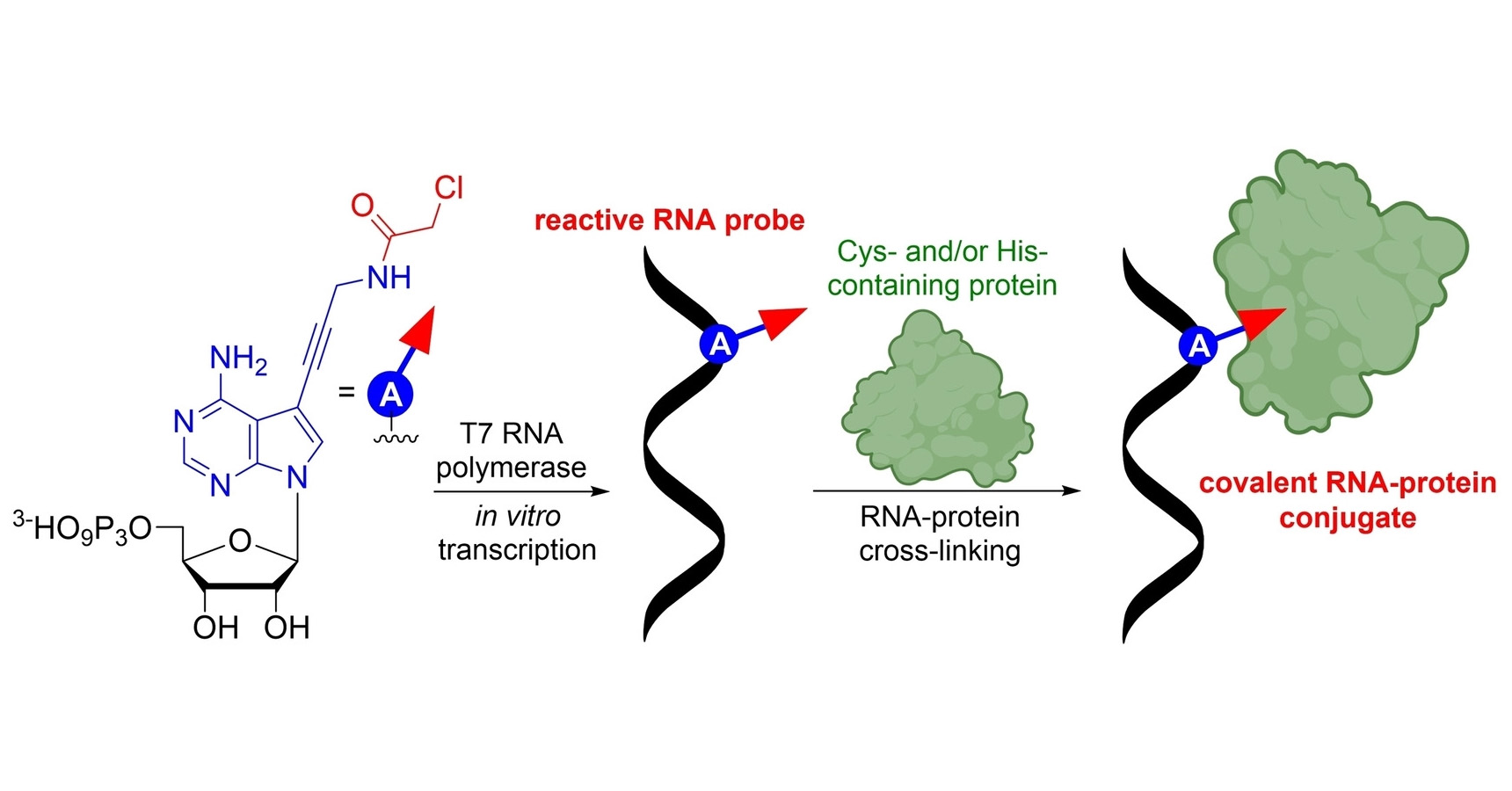 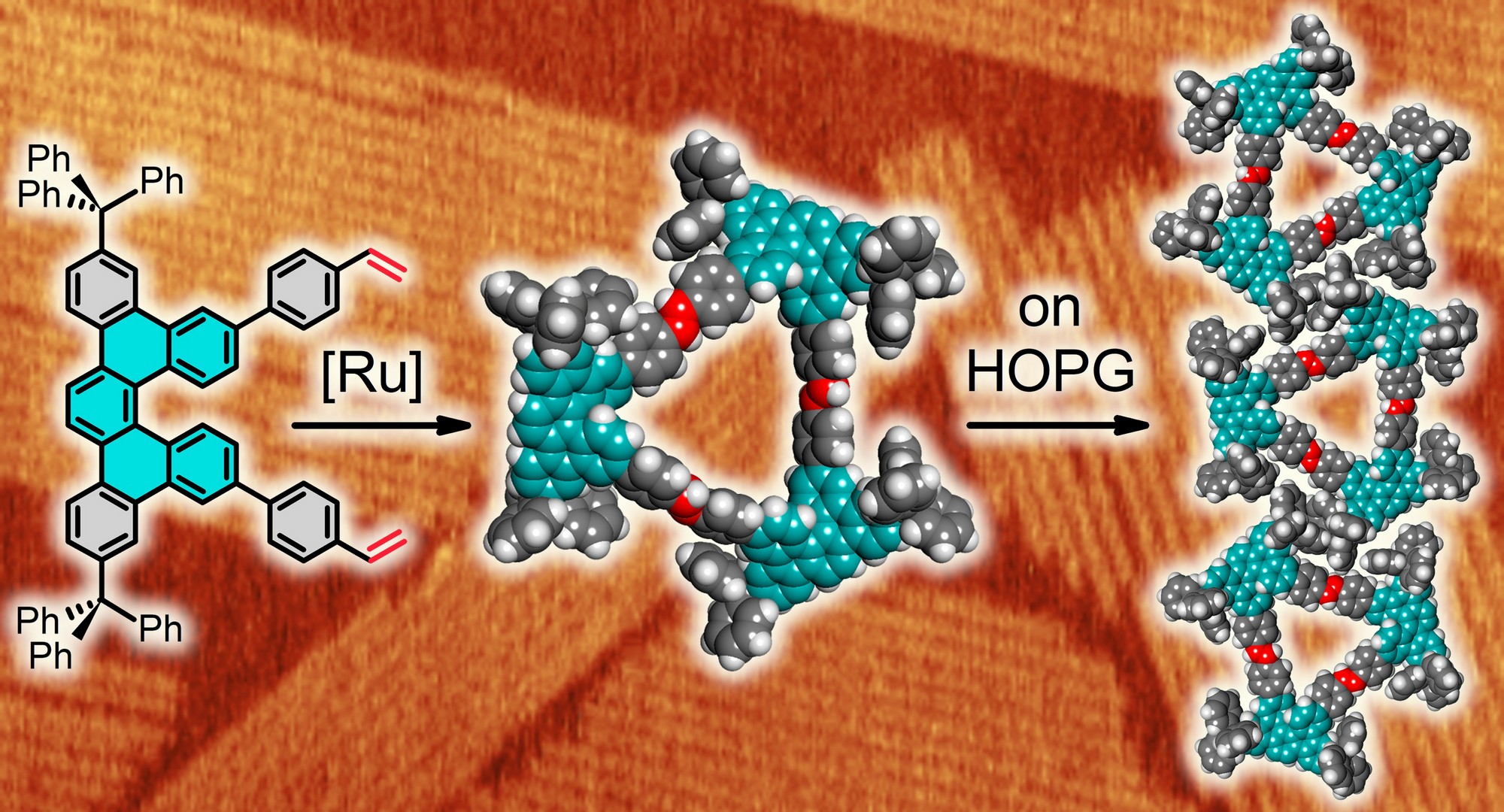