Salt or a cocrystal? Predicting the structure of multicomponent solids with a hydrogen bond

A large number of drugs currently on the market contain an active ingredient in a multicomponent solid form. The biologically active substance itself often has an alkaline character, and the addition of a suitable acid may result in the formation of a salt. Another possibility, however, is the formation of a cocrystal. The difference between these two forms lies in the position of the hydrogen cation (proton). In the formation of a salt, the proton is completely transferred from the acid to the base, whereas in the case of a cocrystal, the proton remains in the acid molecule, and together the base and the acid form a unique crystal structure with different properties, e.g. a different solubility in water.

In order for a novel biologically active multicomponent substance to be patented, it is essential to know if it is a salt or a cocrystal. A common structural-analytical technique is X-ray diffraction; however, its disadvantage is that it cannot precisely determine the position of the hydrogen atom. Moreover, measurements are conducted at very low temperatures, which may result in different hydrogen-atom positions than at room temperature, i.e. the temperature at which drugs are normally stored and administered. Common quantum-chemical calculations may also fail in the predictions of hydrogen-atom positions because they do not include nuclear quantum effects, such as nuclear delocalization and tunneling.

Because common computational and analytical methods fall short in precisely determining whether a substance is a salt or a cocrystal, the team of Martin Dračínský at IOCB Prague, in collaboration with researchers at Charles University, decided to approach the problem from a new angle.

The researchers studied the transition of salt to cocrystal using solid-state NMR spectroscopy, X-ray diffraction, and diffuse reflectance measurements. They augmented these techniques with computational methods that take into account nuclear quantum effects, which is necessary in order to determine the precise position of the lightweight hydrogen atom.

They showed that the combination of NMR experiments with computations allows an unambiguous distinction between salts and cocrystals. Furthermore, they found that, as the temperature increases, the transformation of salt into a cocrystal may take place as a smooth shift of the positional probability of the hydrogen atoms and not as a sharp phase transition. At the same time, they demonstrated that in predicting the structure of a multicomponent substance, the computations must include nuclear quantum effects and the changing temperature.

The new method may play an important role in the simplified prediction of the structure of novel biologically active substances as well as that of generic drugs heading to the market. 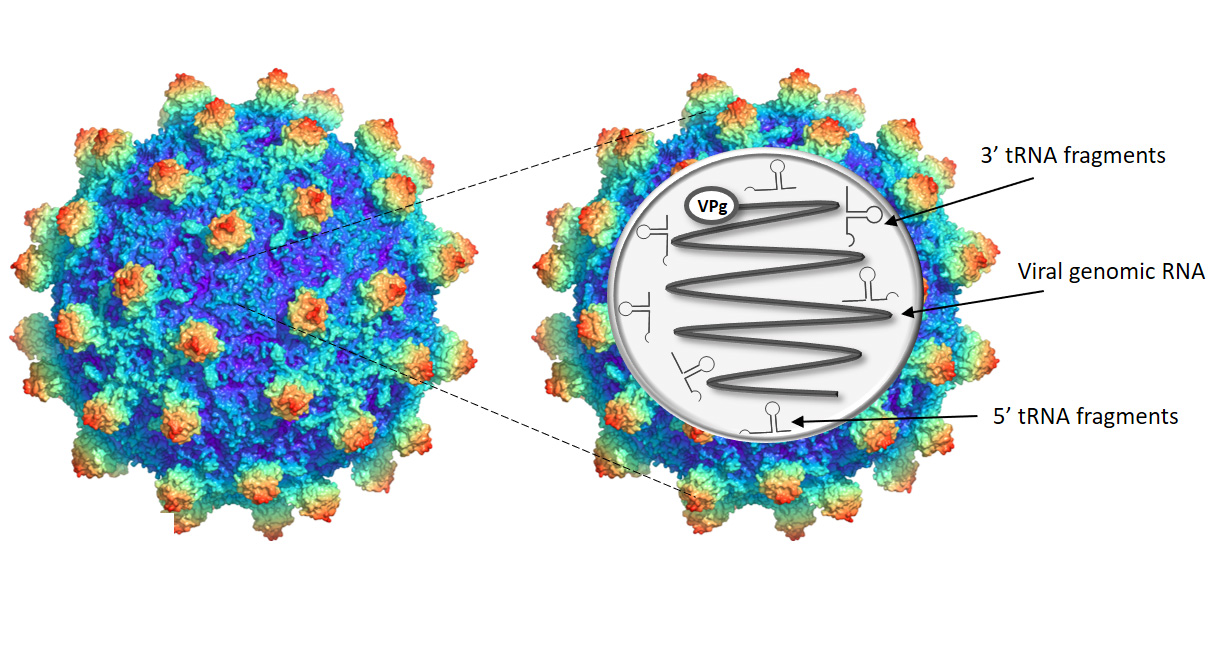 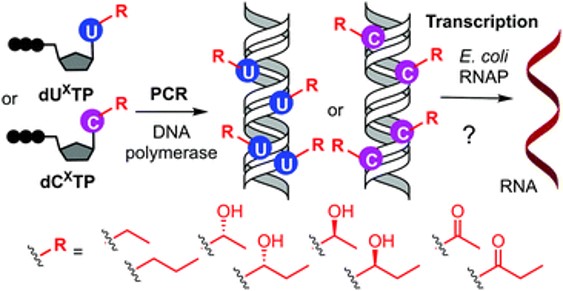 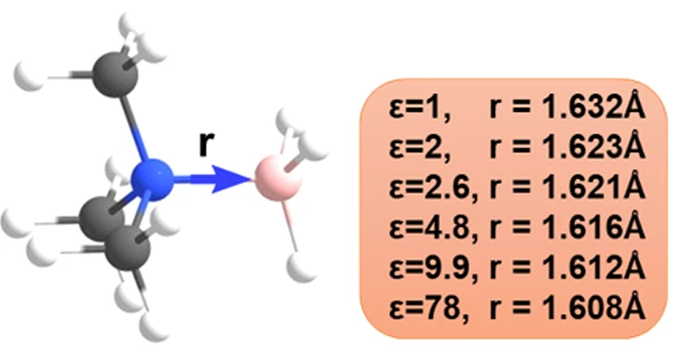