The cooperation of two Prague research institutes – the Institute of Organic Chemistry and Biochemistry and the Institute of Microbiology of the Czech Academy of Sciences and the Brno based start-up CF Plus Chemicals, a spin-off of ETH Zurich, has brought a new technology called CF LINK for site-selective bioconjugation of proteins and also their structural characterization. The recently published, patent-pending technology, allows to selectively prepare protein conjugates via their tryptophan residues and perform posttranslational modification of aromatic amino acids. Furthermore, it can also be used as a tool for the mapping of protein surfaces and studies of protein-protein interactions. 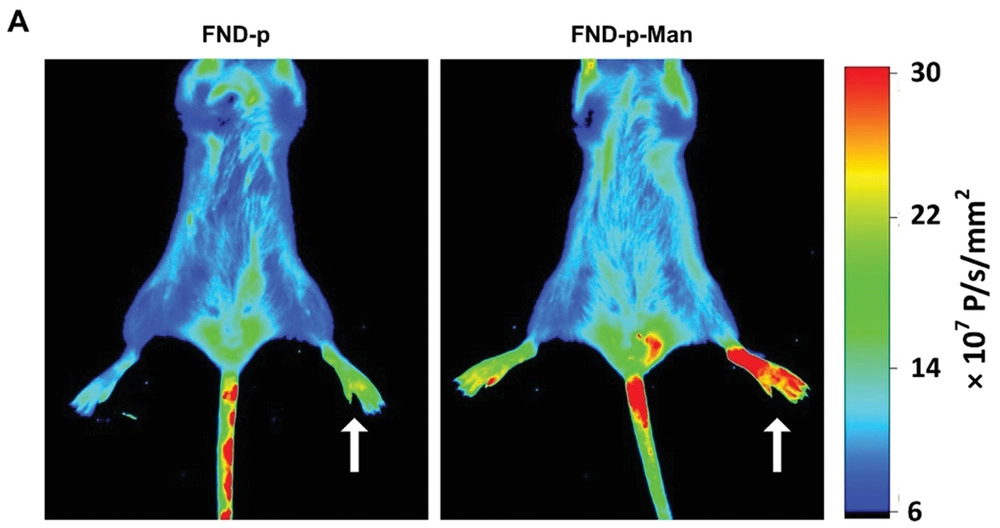