Common triazole fungicides tebuconazole, cyproconazole, and penconazole were originally developed to inhibit demethylase, thus stifling the production of ergosterol, which is important for the construction of cell membranes of fungal pathogens. However, they are also known to inhibit aromatase, which is responsible for converting e.g. testosterone to estradiol. Thus, the balance of sex hormones in vertebrates including humans is dependent on the proper functioning of aromatase. A team led by Jana Jaklová Dytrtová from IOCB Prague, cooperating with the researchers from Charles University and Czech University of Life Sciences Prague, investigated these interactions.

The effects of the unmixed triazoles on the aromatase were understood quite well, but not that much the effects of their mixtures or their cocktails with copper ions, which are sometimes added to them. While the group effect of the mixtures of the triazoles did not differ from the individual ones, the cocktail effect with copper ions was very significant, significantly inhibiting the activity of aromatase. The strongest inhibiting effect had the mixtures containing penconazole and copper, which was capable of reducing the aromatase activity by as much as 60 %. This effect is especially surprising, as in the absence of triazoles, the copper(ii) ions themselves cause an increase of the activity of aromatase.

These findings can be explained by the action of metabolites, their complexes and adducts, which are formed by reactions between triazoles and the copper cation. Of particular interest is the ability of azoles to participate in the Fenton reaction, which leads to the production of monovalent copper. Their behavior is similar to some antioxidants in this regard. This study opens a new chapter in the understanding of the use of fungicides, as well as other xenobiotics, in a broader environmental context. 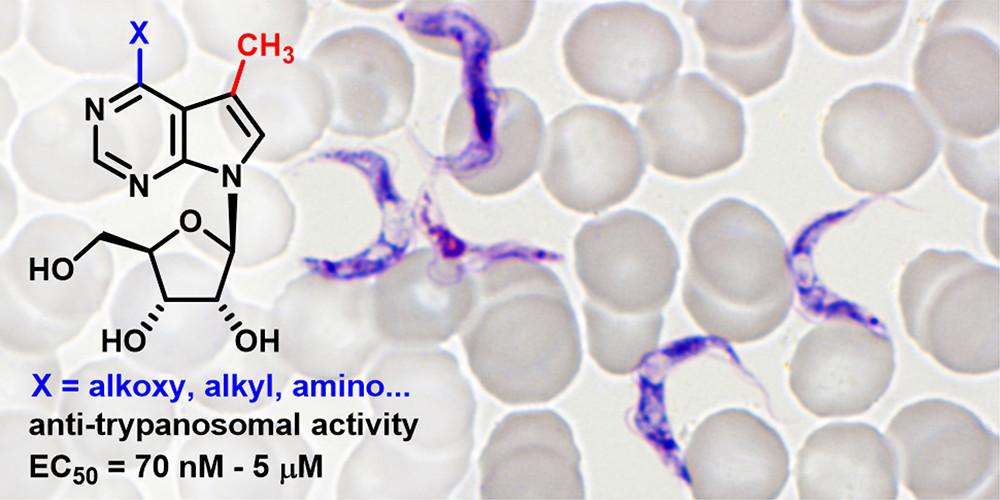 Substituted 7-deazapurine ribonucleosides as antiparasitic agents
Trypanosoma brucei species cause Human African Trypanosomiasis – also known as sleeping sickness, which is one of the most neglected tropical diseases. Trypanosoma can become…
Continue reading 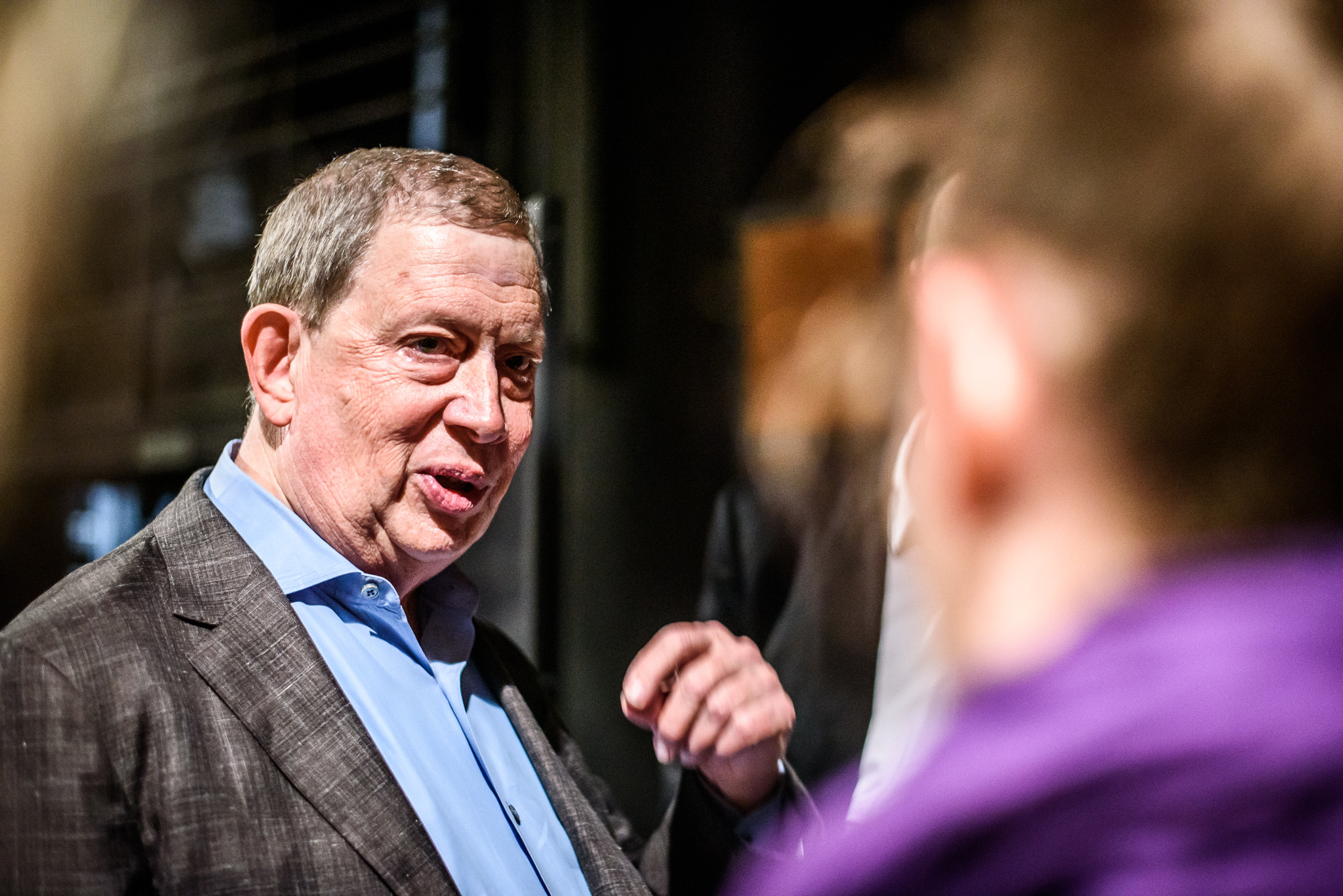 Remembering John C. Martin
On 30 March 2021, John C. Martin, former executive chairman and CEO of Gilead Sciences, has passed away. Dr. Martin was one of the key figures without whom some of the most…
Continue reading

Novel synthetic pathway leading to N-alkenyl building blocks
The synthesis of many drugs and natural products consists of the modification of N-alkenyl compounds. Nevertheless, their large structural variety and reactivity did not allow to…
Continue reading