Many drug targets are located in particular cellular compartments known as organelles. Traditional medicinal chemistry approaches focus on bioavailability and tissue targeting, but rarely address drug delivery to specific cellular organelles. A joint team of researchers led by Milan Vrábel has demonstrated that the delivery and release of biologically active molecules from inactive precursors can be achieved in an organelle-specific manner.

To achieve inherent localization of bioorthogonal activation reagents in mitochondria of live cells, the team prepared a series of tetrazine reagents and optimized their structure to include the right combination of lipophilicity and positive delocalized charge.

These mitochondriotropic reagents were then used in experiments with a fluorogenic substrate to study all factors that influence the efficient release of the compound inside the organelle. Using an FDA approved niclosamide as a model compound, they finally demonstrated enhanced toxicity of the drug by its delivery and specific release in mitochondria of human cancer cells.

Beyond organelle-specific prodrug activation, the work can open new avenues for the study and manipulation of biological processes at the subcellular level. The developed methodology is currently being used in the Vrabel group to activate other functional molecules in the organelle and to study, for example, the role of specific metabolites in human disease. 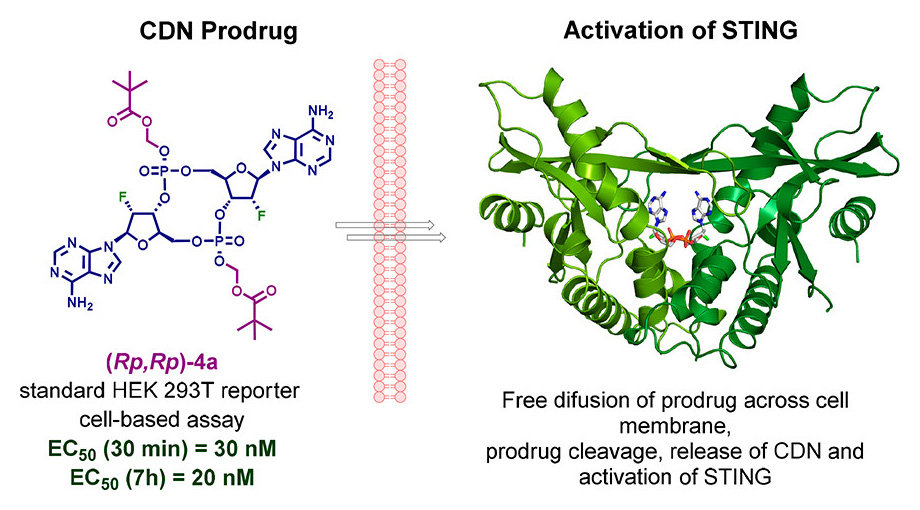 Lipophilic activators of STING immune pathway
The cGAS-STING pathway recognizes cytoplasmic DNA that can be a sign of viral infection or cellular damage. The activation of the pathway triggers immune mechanisms which fight…
Continue reading 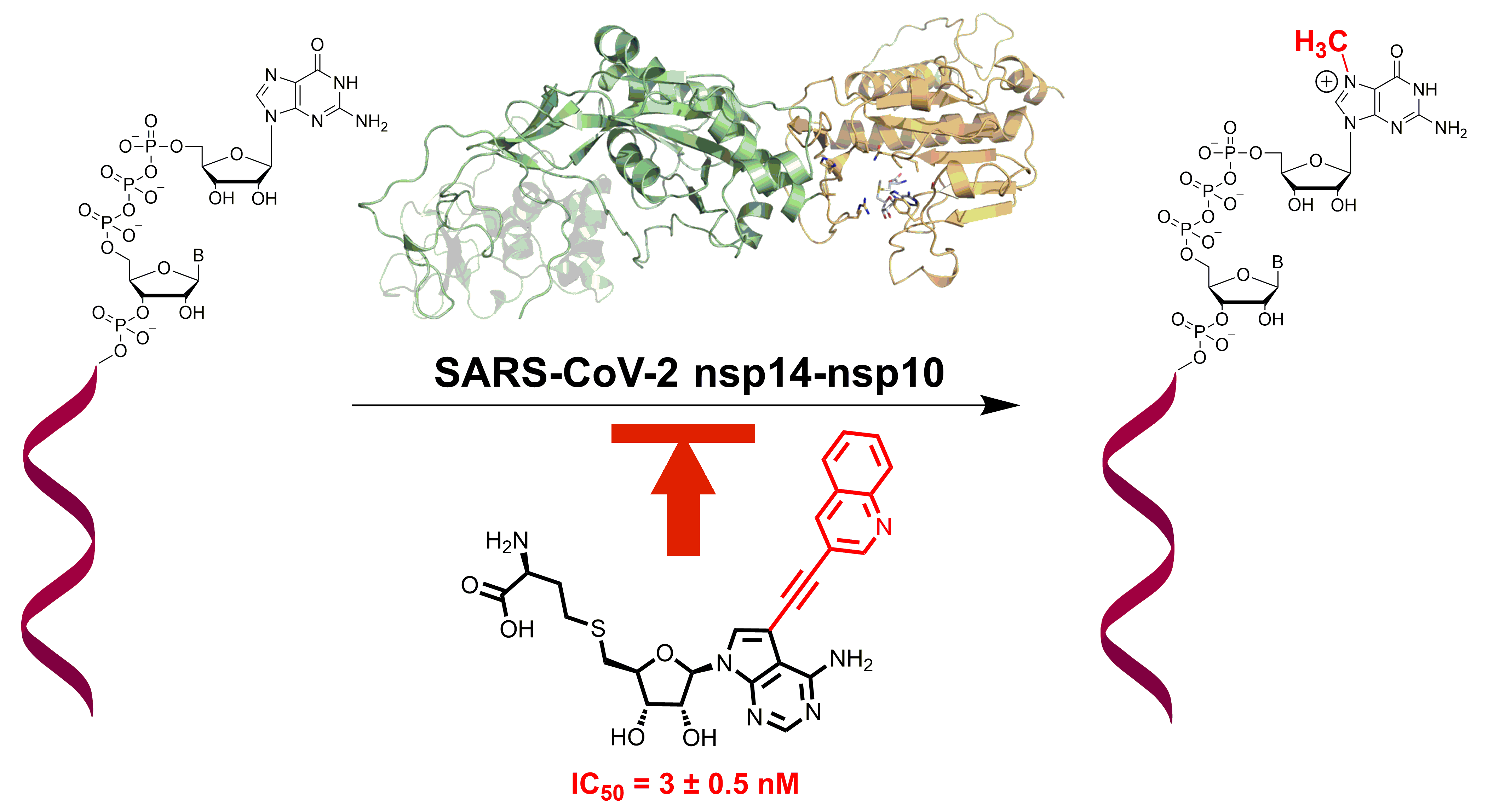 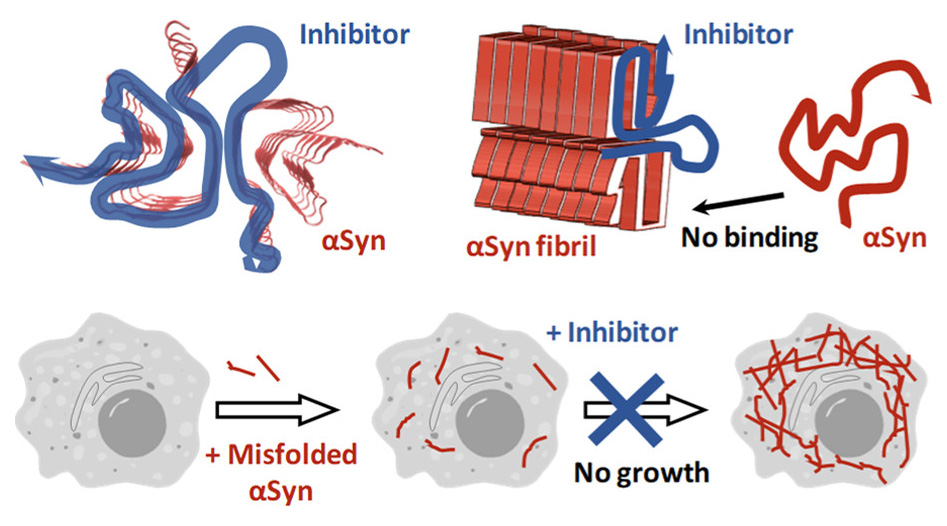