Researchers led by Sebastian Zoll from IOCB Prague, and Stefan Magez from the Vrije Universiteit Brussel have investigated two potential vaccine candidates for trypanosomes infections. Trypanosomes are unicellular parasites causing various diseases including sleeping sickness. They are highly infectious because they have developed a perfect defense system to evade the host’s immune response. The vaccination of farm animals, which are the parasite reservoir, would enable global control of the infection spread.

The scientists chose two vaccine candidates – the highly conserved glycolytic enzyme enolase and invariant surface glycoprotein 75, the receptor for the drug suramin. They have shown that both targets are highly immunogenic, but despite eliciting a strong humoral response, these immunogens were unable to confer protection against either Trypanosoma b. brucei or Trypanosoma evansi in a proper memory recall/challenge experiment.

This study proofs that traditional vaccination approaches fall short with regard to long-lasting protection against sleeping sickness. Future success will depend on the discovery of new targets as well as the introduction of novel vaccination protocols.

The results of the study have been published in the Pathogens journal. 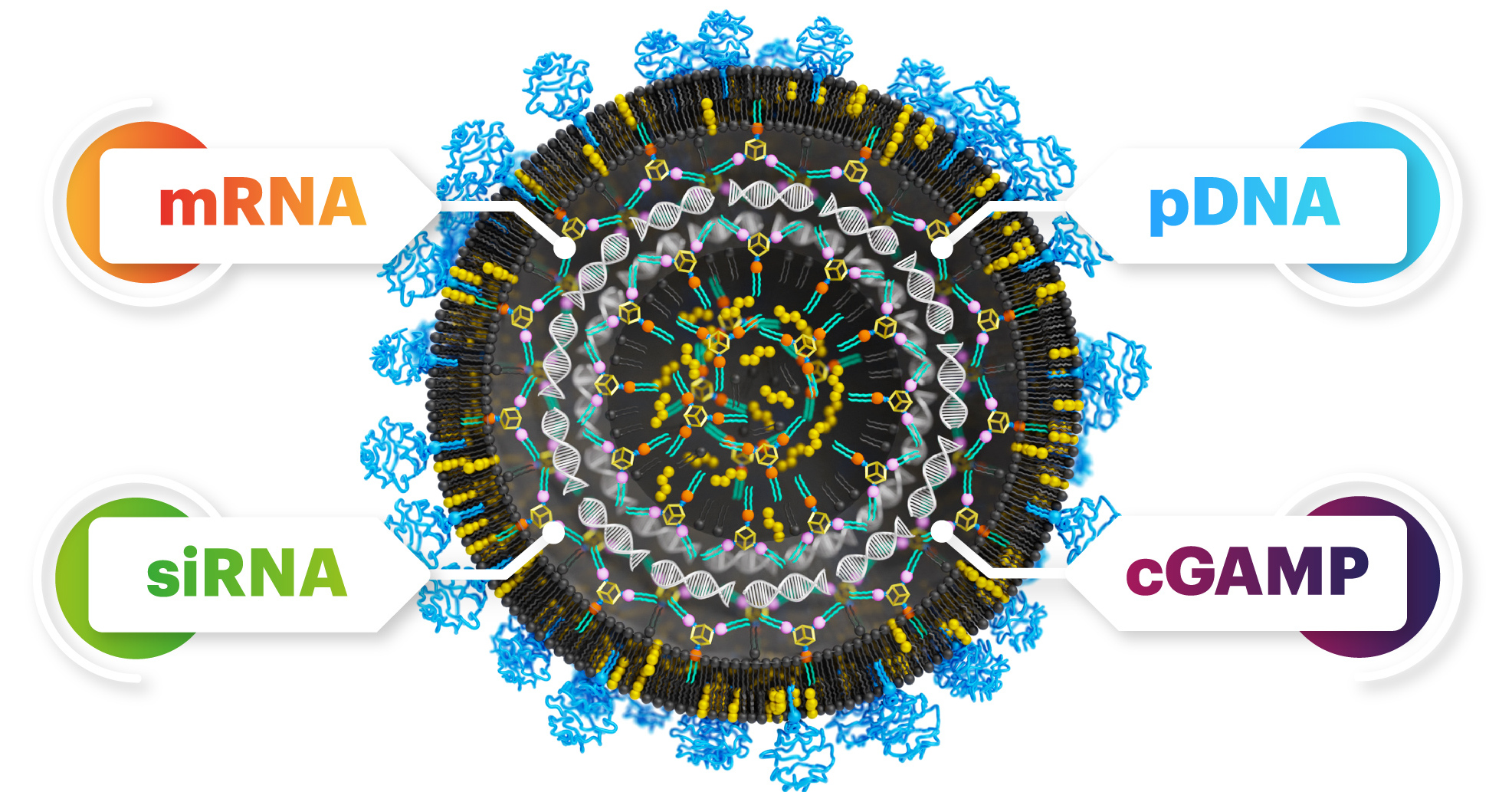 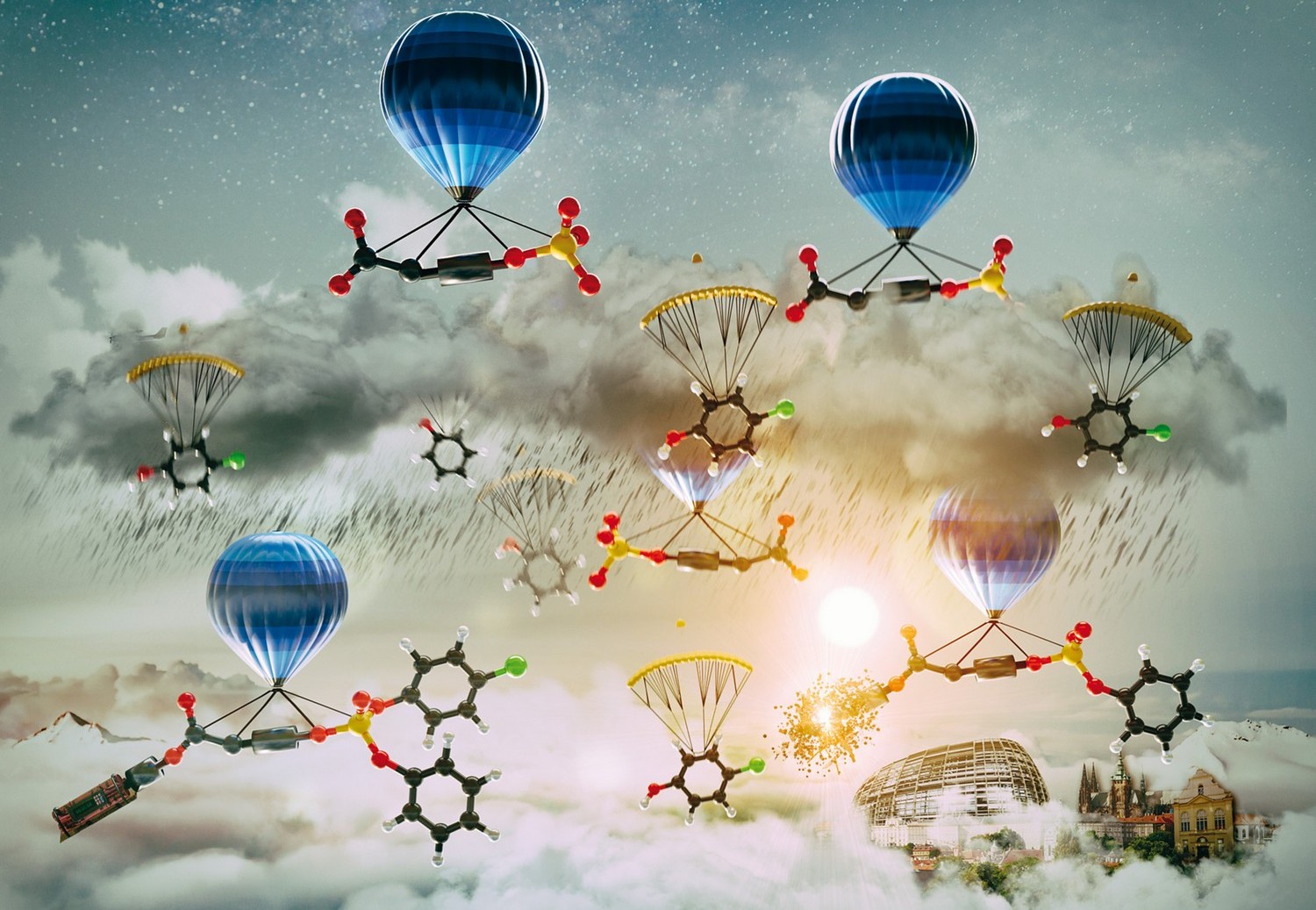 License for new precision test for antibodies protecting against coronavirus
The Institute of Biotechnology (IBT) and the Institute of Organic Chemistry and Biochemistry (IOCB Prague), both part of the Czech Academy of Sciences, have signed a licensing agreement with the company Immunotech, a subsidiary of Beckman…
Continue reading